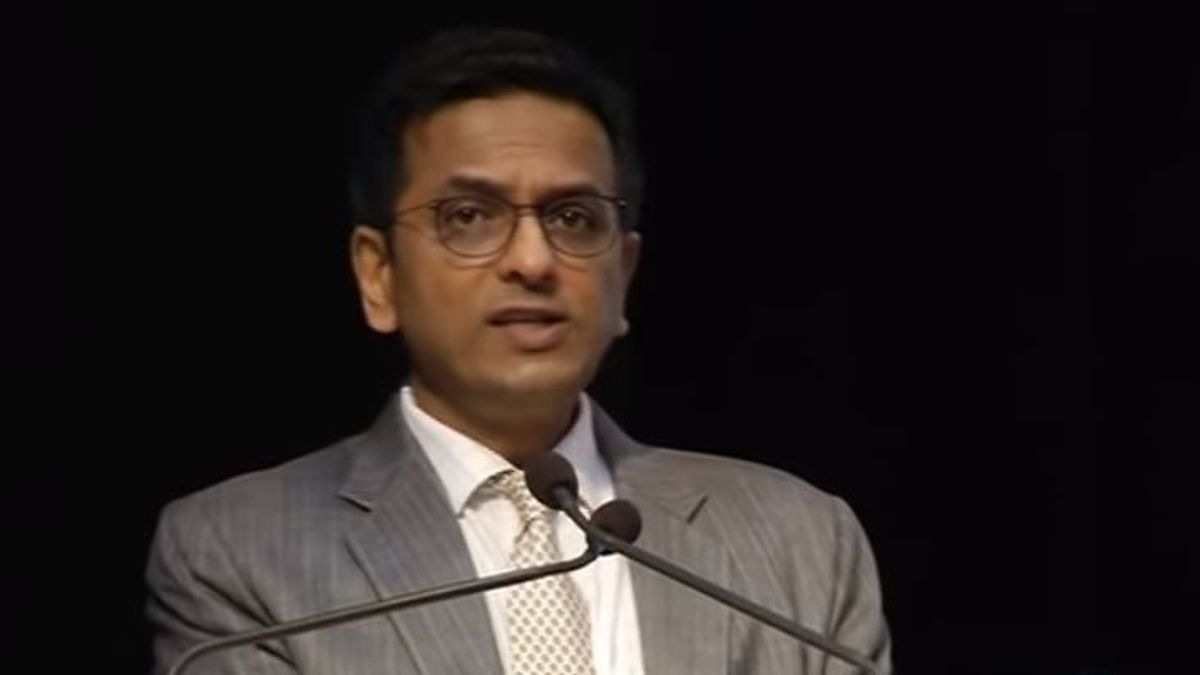 
New Delhi: The danger to freedoms may originate from those “who are tasked to govern as well as from intolerance of people in society”, said Supreme Court judge, Justice DY Chandrachud at a public event Saturday.

The judge also held up Swedish climate activist Greta Thunberg as an example of engaged citizenry. “Her example, in addition to that of many others, shows us how nobody is too young or too insignificant to effectuate a big change,” he added.

Justice Chandrachud also called the Constitution “a North Star”, against which every state action or inaction, would have to be judged. “Several of our fundamental rights and guarantees, in their literal word, seek to protect us from the potential tyranny of the state”, he added.

“Any semblance of authoritarianism, clampdown on civil liberties, sexism, casteism, otherisation on account of religion or region is upsetting a sacred promise that was made to our ancestors who accepted India as their constitutional republic,” he further said.

The interaction of citizens with the Constitution was a daily engagement, he said. “When we lead our lives without obtrusive and unjustified state interference, when everyone, irrespective of their caste identity, exerts their right to access public places, be they shops, parks, wells or temples, or when we enjoy the right to speak our mind and profess our trade, we assert our constitutional freedoms.”

Justice Chandrachud also paid homage to Dr. Bhim Rao Ambedkar, the Chairman of the Drafting Committee of the Constitution, and spoke about Dr Ambedkar’s own struggle for gaining access to his own education.

“Just like him, several revolutionaries, in India and the world over, like Savitribai Phule, Jyotiba Phule, Nelson Mandela and even Malala Yousafzai heralded their emancipatory movements through an initial and, at the time and circumstance — radical, quest for education,” he then said.

Thunberg, too, was in the news in the country earlier in February, when she tweeted a ‘toolkit’ on the farmers’ protest, leading to filing of an FIR by the Delhi police cyber crime cell, on charges of sedition, criminal conspiracy and promoting hatred.

“Greta Thunberg, who is one of the strongest voices in civil society against climate change, began her journey, as a lone 15 year old, sitting outside the Swedish Parliament demanding governmental action against the imminent risks of global warming,” he said.

Justice Chandrachud also spoke of student movements in India and asserted that the “idealism and optimism, that one feels as a student who wishes to contribute to shaping society, is unparalleled”.