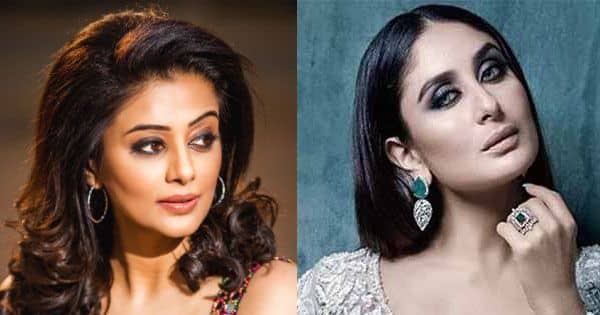 Kareena Kapoor Khan was in the news of late when headlines screamed that she was allegedly demanding Rs 12 crore to play the role of Sita in an adaptation. This led to the actress being trolled heavily on social media. The report also suggested that makers were looking for replacement as they could not afford the fee. The movie’s script is being written by K V Vijayendra Prasad who is behind the epic Bahubali films. Pay disparity is one issue that is being spoken about a lot. Actresses like Taapsee Pannu and Sonam Kapoor have discussed it at length in their interviews. Also Read – BEWARE! Searching Delhi Crime, Mardaani 2, Narcos on the internet can prove to be risky

Priyamani reiterated that she does not feel there is anything wrong in a successful actress demanding a certain fee. We often read articles that discuss the hikes of actors. Priyamani further said, “So I don’t think there’s anything wrong. These ladies have reached a point where they can say what they want to… You can’t make a comment on that person just because you think that it’s wrong that doesn’t mean that the person doesn’t deserve it.” Also Read – Exclusive! Not Prabhas, Anushka Shetty was the first one to know about Shraddha Kapoor’s casting in Saaho