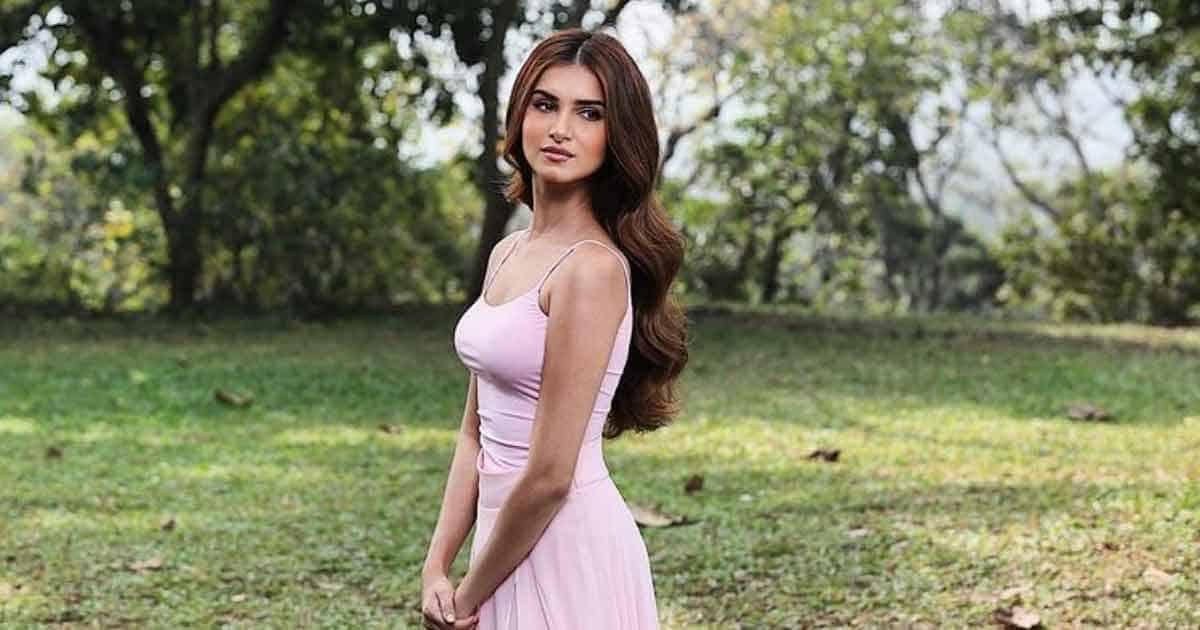 After recently confessing that she is hungry all the time, actress Tara Sutaria has now shared a video showing her enjoying a pizza as breakfast on set.

Tara posted the video on Instagram. In the clip, the actress is seen sitting on a couch dressed in a black T-shirt and white pants.

She captioned the clip: “Breakfast on set.”

Singer Armaan Malik asked Tara in the comment section if the pizza was a “cheeseburst” or not.

Previously, Tara Sutaria garnered six million followers on Instagram. She thanked her “beloved Insta family” and asked them to be safe, well and happy.

Previously, Tara posted a picture on Instagram stories sitting on her bed holding two balloons, one with the numeric six and the other with the alphabet M written on it.

“Thank you for everything, my beloved insta family… 6 million kisses and hugs to all!! Be safe, be well and be happy. We will get through this time together,” Tara wrote in the story.

While Sidharth Malhotra, Riteish Deshmukh and Shraddha Kapoor featured in the 2014 film, the second instalment has an all-new cast including John Abraham, Disha Patani and Arjun Kapoor.

The 25-year-old actress has her dates full as she also has two more movies lined up — “Tadap” and “Heropanti 2”.

“Tadap” is directed by Milan Luthria. The film is a remake of the Telugu hit “RX 100”. She is paired opposite Suniel Shetty’s son Ahan, who makes his Bollywood debut in the film.

Must Read: Kangana Ranaut Strongly Reacts To Raj Kundra’s Arrest, Calling The Industry A ‘Gutter’ & How She’s Going To Expose ‘Bullywood’ In Her Next Film