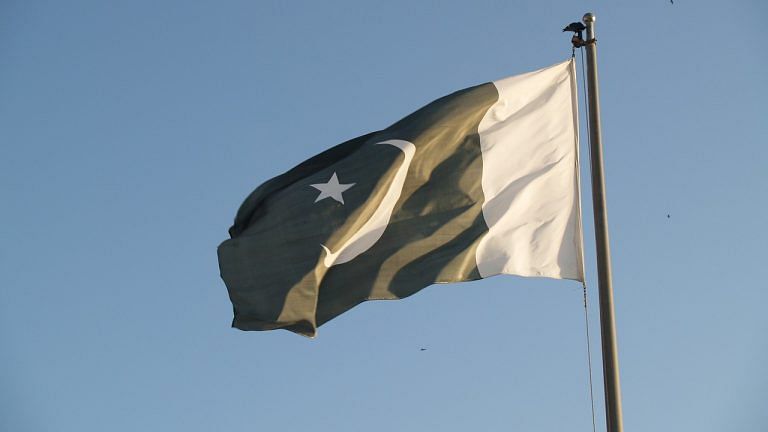 
Islamabad: A former Pakistani diplomat’s daughter has been murdered here, according to a media report on Wednesday, just days after a major diplomatic row broke out between Pakistan and Afghanistan over the alleged abduction of the daughter of Afghanistan’s Ambassador in Islamabad.

Noor Mukadam, 27, daughter of Shaukat Mukadam, was found dead in the capital’s upscale Sector F-7/4 area on Tuesday, Dawn newspaper reported. Mukadam has in the past served as Pakistan’s ambassador to South Korea and Kazakhstan.

Noor was killed after being shot at, the daily quoted the police as saying.

A friend of Noor has been arrested in connection to the murder, police said.

A man named Zahir Jaffer, who was allegedly involved in the murder, was arrested on the spot and taken to the police station, Samaa TV quoted the Islamabad police as saying.

The killing comes as a storm brews over the safety of diplomatic missions and its personnel in Pakistan.

On July 16, Silsila Alikhil, the 26-year-old daughter of Afghanistan’s ambassador to Pakistan Najibullah Alikhil, was briefly abducted from Islamabad and tortured, the Afghanistan Foreign office said in a statement last week.

The incident triggered a major diplomatic row between the two neighbouring nations, which are coping with the resurgence of the Taliban as the US and NATO reach the final phase of their troop pull-out operation.

Pakistan has stoutly denied the allegations made by Afghanistan, saying the police in Islamabad have found no supporting evidence of the alleged abduction.