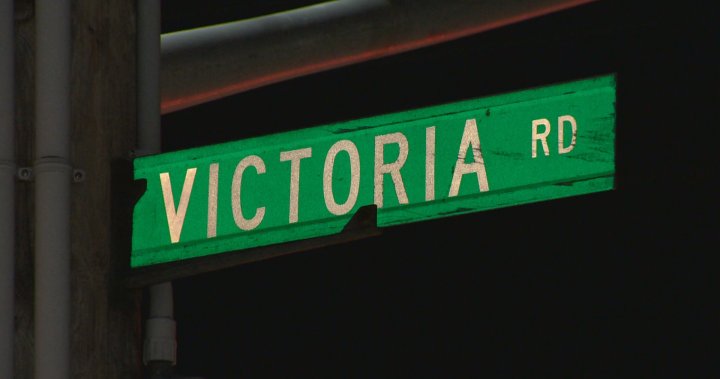 Police are searching for suspects after shots were fired at a vehicle in Dartmouth early Wednesday morning.

Halifax Regional Police said they responded to a weapons complaint in the area of Highfield Park Drive at Victoria Road at around 2:30 a.m.

Police said officers arrived to find evidence of a recent shooting and located the driver of the targeted vehicle.

Neither the driver nor the passenger in the vehicle were injured, police added.

The intersection at Highfield Park Drive at Victoria Road was closed for several hours but reopened shortly before 6 a.m.

Anyone with information is asked to contact Halifax Regional Police or Crime Stoppers.