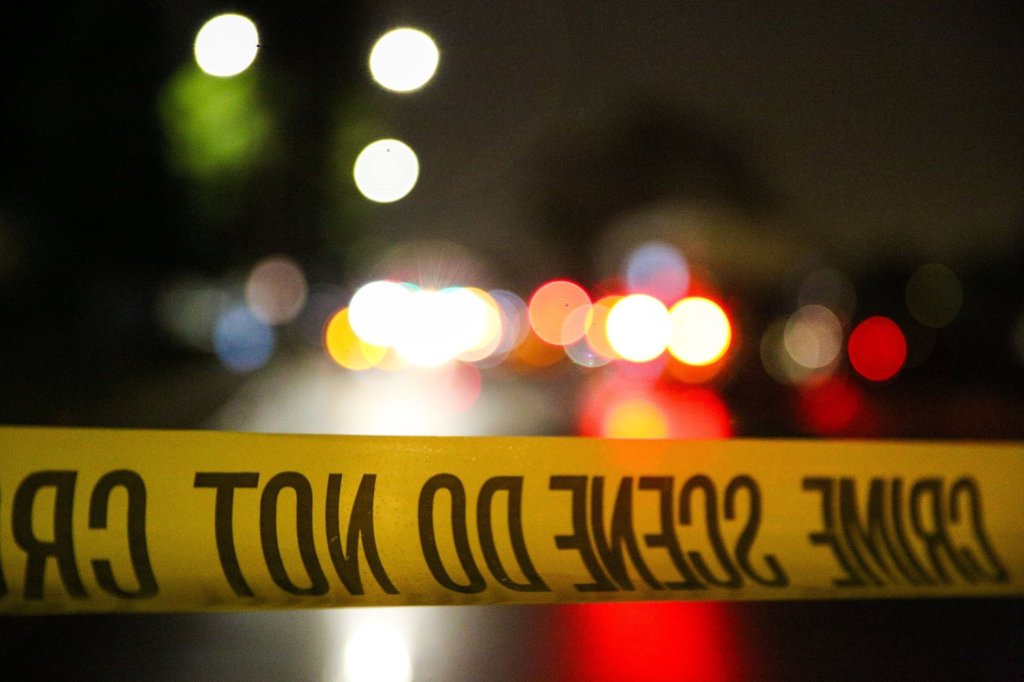 Just after 9 p.m., officers were called to Monterey Road and Spring Avenue for a report of a person down in the roadway, the Morgan Hill Police Department said in a news release. They arrived to find the victim suffering from at least one gunshot wound.

The victim was pronounced dead at the scene. The Santa Clara County Medical Examiner-Coroner’s Office will release his identity once it has been confirmed and his next of kin is notified.

The death marked Morgan Hill’s second homicide of the year.

Police said an investigation revealed the victim was walking southbound on Monterey Road when he was approached by an unknown suspect or suspects. The suspect or suspects shot the victim during the interaction and left the scene. As of Tuesday night, police had not announced any arrests or identified any suspects in the case.

Detectives believe the killing is an isolated incident.

The case remains under investigation and anyone with information can contact Detective Adrian Sapien at 669-253-4995 or the police department’s anonymous tip line at 408-947-7867.