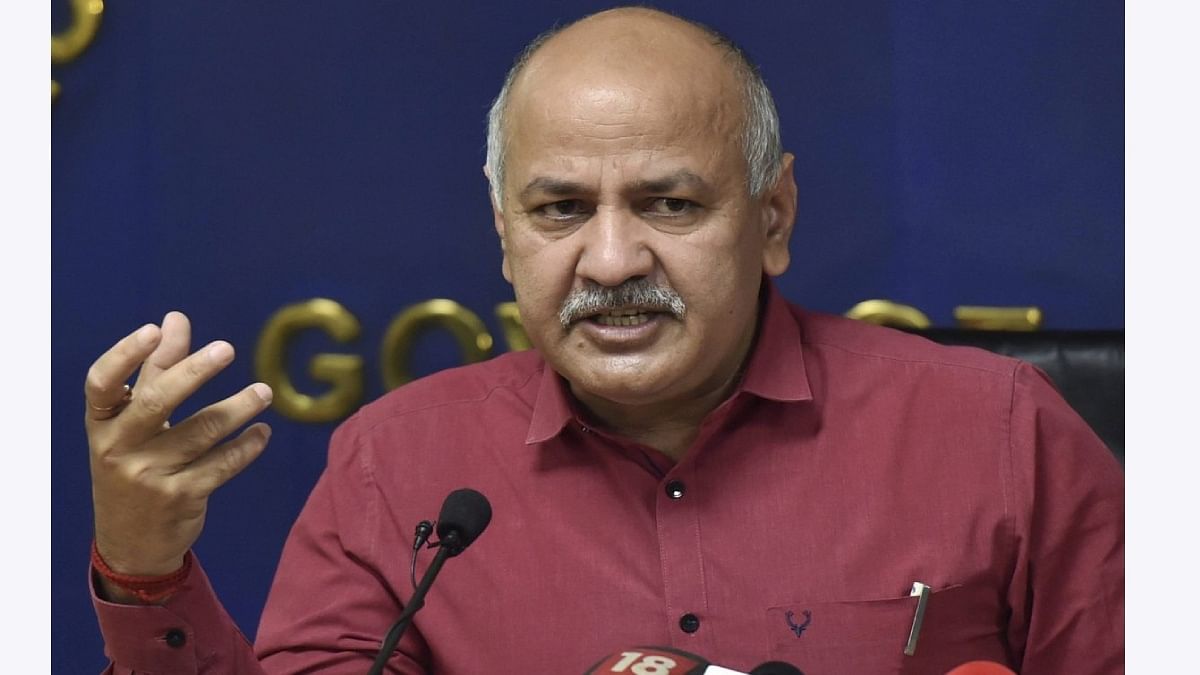 
New Delhi: Deputy Chief Minister Manish Sisodia on Wednesday said all deaths reportedly caused due to shortage of oxygen during the second wave of COVID-19 in the city will be probed if the Centre allows the Delhi government to form a panel.

He also charged the Centre with trying to “hide its fault” and alleged that its “mismanagement” and change in oxygen distribution policy after April 13 caused a shortage of life-saving gas in the hospitals across the country, leading to a “disaster”.

In an online briefing, Sisodia accused the BJP-led Centre of not allowing the formation of a committee for probing deaths caused due to oxygen shortage during the second wave of COVID-19 in Delhi.

The Aam Aadmi Party (AAP) leader said the Kejriwal government, by taking responsibility, tried to form a committee to audit all the deaths that happened reportedly due to oxygen shortage but the Centre prevented it through the LG.

He claimed that the Centre did not allow the formation of the committee “fearing its mismanagement will be exposed”.

The Kejriwal government is still ready for an independent audit of each death due to oxygen shortage if the Centre allows it to form the committee, he added.

Centre on Tuesday informed the Rajya Sabha that no deaths due to lack of oxygen were specifically reported by states and UTs during the second Covid-19 wave.

But there was an unprecedented surge in demand for medical oxygen during the second wave and it peaked at nearly 9,000 MT compared to 3,095 MT in the first wave following which the Centre had to step in to facilitate equitable distribution among the states, it said.