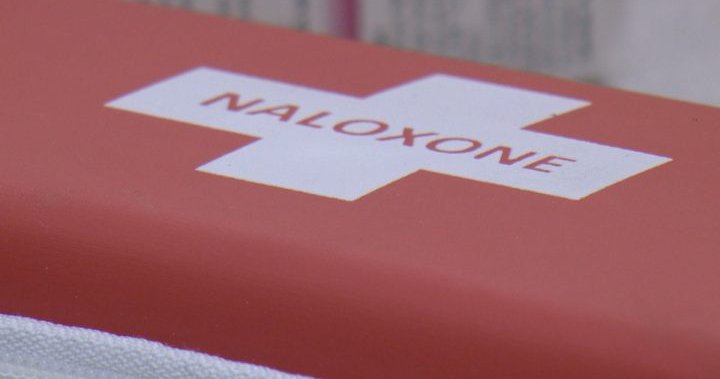 New data from the Saskatchewan Coroner’s Service (SCS) suggests 2021 could be another record year for overdose deaths in the province.

As of June 30, the SCS is reporting 73 confirmed and 105 suspected drug toxicity deaths. Through June 25 in 2020, which itself was a record year for overdose deaths in Saskatchewan, the SCS had confirmed 40 deaths.

“These are not good statistics, and not statistics exclusive to Saskatchewan, and I think think that points to the future work that we certainly need to focus on,” Premier Scott Moe said Thursday when asked about the numbers.

“That’s why we have invested, and continue to invest year-over-year record amounts in our mental health and addictions services here in the province and I think you’re going to see that continue into the future.”

In promoting their most recent budget, the government of Saskatchewan has touted a $7.2 million increase in funding for mental health and addictions services.

But some say that investment left out what is most needed to prevent overdose deaths.

RNRCS launched in June and offers 24/7 used needle collection. They also distribute take home naloxone kits, as well as offer training on how to use them.

“There’s lots of needles out there. There’s lots of users openly using in alleys in Regina and there’s a lack of support because of COVID-19,” Neisner said.

“There’s a lack of detox beds. It’s a tough time and I can see why the numbers are rising.”

She said the hot summer weather Regina has been experiencing could further endanger those struggling with addiction and homelessness.

“I can see a lot of bad happening and people even dying due to that heat and a lack of support.”