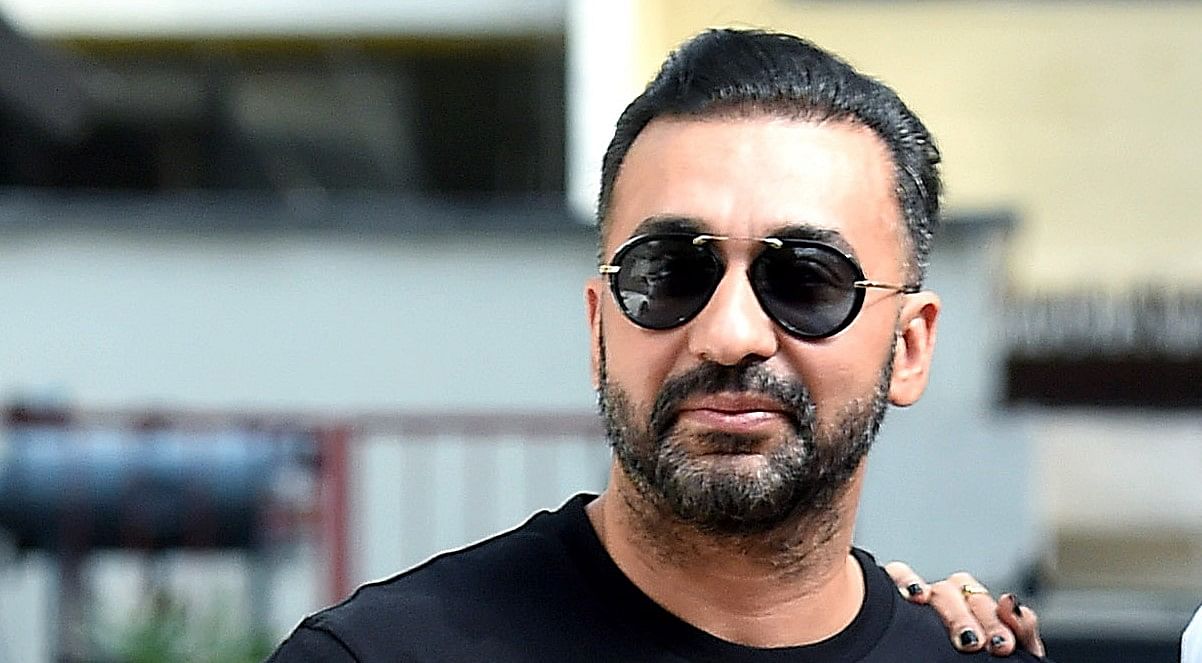 The ‘Plan B’ involved launching a new application to carry on the illegal business of producing and circulating pornographic content, they said.

Kundra (45), husband of Bollywood actor Shilpa Shetty, was arrested by the Mumbai crime branch on Monday night in a case, which it said, related to alleged creation of pornographic films and publishing them through some apps. He is in police custody till July 23.

At least four screenshots of purported WhatsApp chats have surfaced on social media in which Kundra was allegedly seen discussing about the ‘Plan B’ with another member on ‘H ACCOUNTS’ group, the sources said.

A member of the group shares a screenshot of the mail, which was received from Google Play Team about status of the app (‘Hotshots’), to which Kundra allegedly replied, “…Plan B started max 2-3 weeks new app will be live iOS and Android it’s a blessing.” During this conversation, a member named as Rob Digital Marketing Hotshots asks Kundra, “until then, can we deactivate all the bold films and the Appeal again the Play store”, the chats showed.

In another screenshot of personal chat with a member on November 10, the member told Kundra, “till BF (Bollyfame) is up let’s find out way to sustain HS (Hotshots).” There was also discussion on removing “extremely bold content” from the platform for the time being, the sources said.

On October 11, members of ‘H ACCOUNTS’ WhatsApp group discussed about live revenue of Rs 1.85 lakh and movie sale of Rs 4.52 lakh, which was appreciated by Kundra and his brother-in-law Pradeep Bakshi, who was also allegedly part of the racket.

Kundra’s Viaan Industries had a tie-up with London-based company Kenrin, which owns ‘Hotshots’, the OTT platform allegedly involved in publishing pornographic films, a senior police official had said on Tuesday.

Kenrin is owned by the brother-in-law of Kundra, he had said.

Due to its objectionable content, ‘Hotshots’ was suspended by Google Play Store and Apple App Store last year.

On Monday, the police had described Kundra as the “key conspirator” of the case, which was registered on February 4 at the Malwani police station in suburban Mumbai.

In all, 11 persons have been arrested so far in the case, the police have said.

Kundra has been booked under sections 420 (cheating), 34 (common intention), 292 and 293 (related to obscene and indecent advertisements and displays) of the Indian Penal Code (IPC) besides relevant sections of the IT Act and the Indecent Representation of Women (Prohibition) Act.