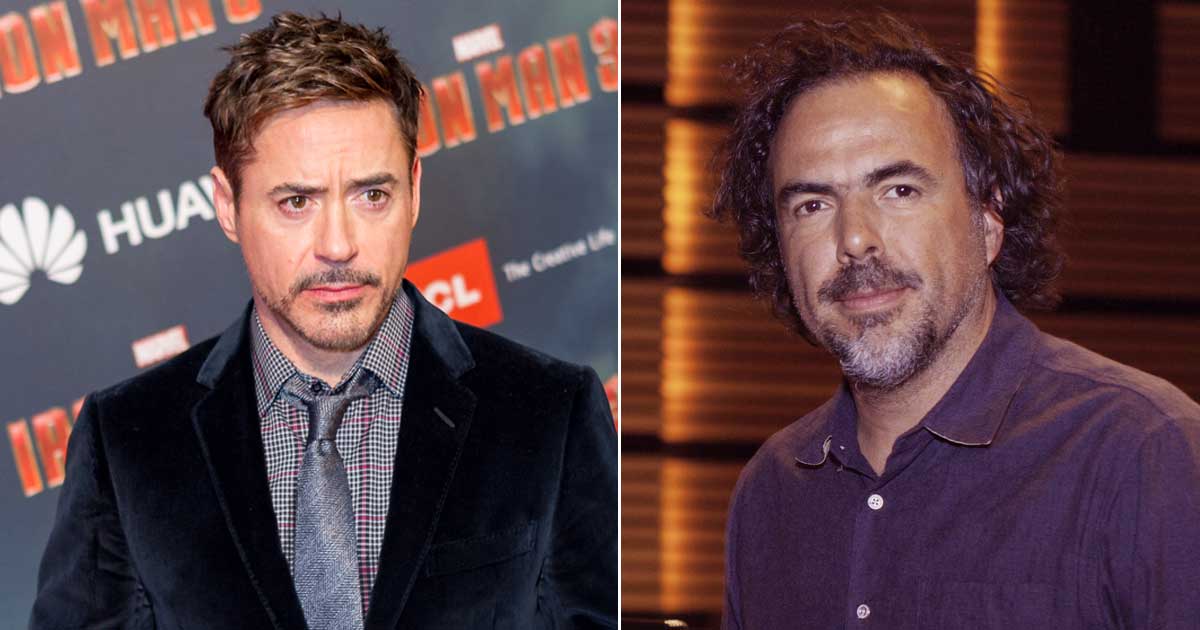 Robert Downey Jr is not someone we know for mincing his words. Due to his outspoken attitude and a sense of humour only a few understand, he is landed in trouble more than once. Forget all the comments he made about his Marvel co-stars and the give and take that followed; one that made the biggest controversy was his comment on a man from outside the MCU. It is Oscar-winning Birdman director Alejandro González Iñárritu.

To brush up on your memory, Alejandra, back in 2016, was very vocal about his dismay with the superhero culture in cinema in his interview with a leading daily. The filmmaker even went to an extent where he ended up calling superhero flicks a ‘Cultural Genocide’. This got a reaction from Iron Man fame Robert Downey Jr and that did not work in Tony Stark’s favour who was labelled racist for his remark on the Birdman director. Read on to know everything you should about the same.

Robert Downey Jr reacting to Alejandro González Iñárritu’s calling superhero flicks cultural genocide to Daily News said, “for a man whose native tongue is Spanish, to be able to put together a phrase like ‘cultural genocide’ just speaks to how bright he is.” This created a whirlpool against Downey and the Internet in no time labelled the actor Racist for his dig on Alejandro.

While the internet was still lashing out at Robert Downey Jr, his manager was quick to run and do some disaster management. “Taken in the proper context of the interview, it is intended to be, and is, complimentary,” said Downey Jr.’s publicist Alan Nierob, as per the same portal.

Meanwhile, Alejandro’s comment on the superhero culture had found a lot of momentum back then. An excerpt from his long comment read, “The problem is that sometimes they purport to be profound, based on some Greek mythological kind of thing. And they are honestly very right wing.”

“I always see them as killing people because they do not believe in what you believe, or they are not being who you want them to be. I hate that, and don’t respond to those characters. They have been poison, this cultural genocide, because the audience is so overexposed to plot and explosions and shit that doesn’t mean nothing about the experience of being human,” The Birdman director concluded.

What do you have to say about Robert Downey Jr being labelled Racist for his reaction? Let us know in the comments section below.