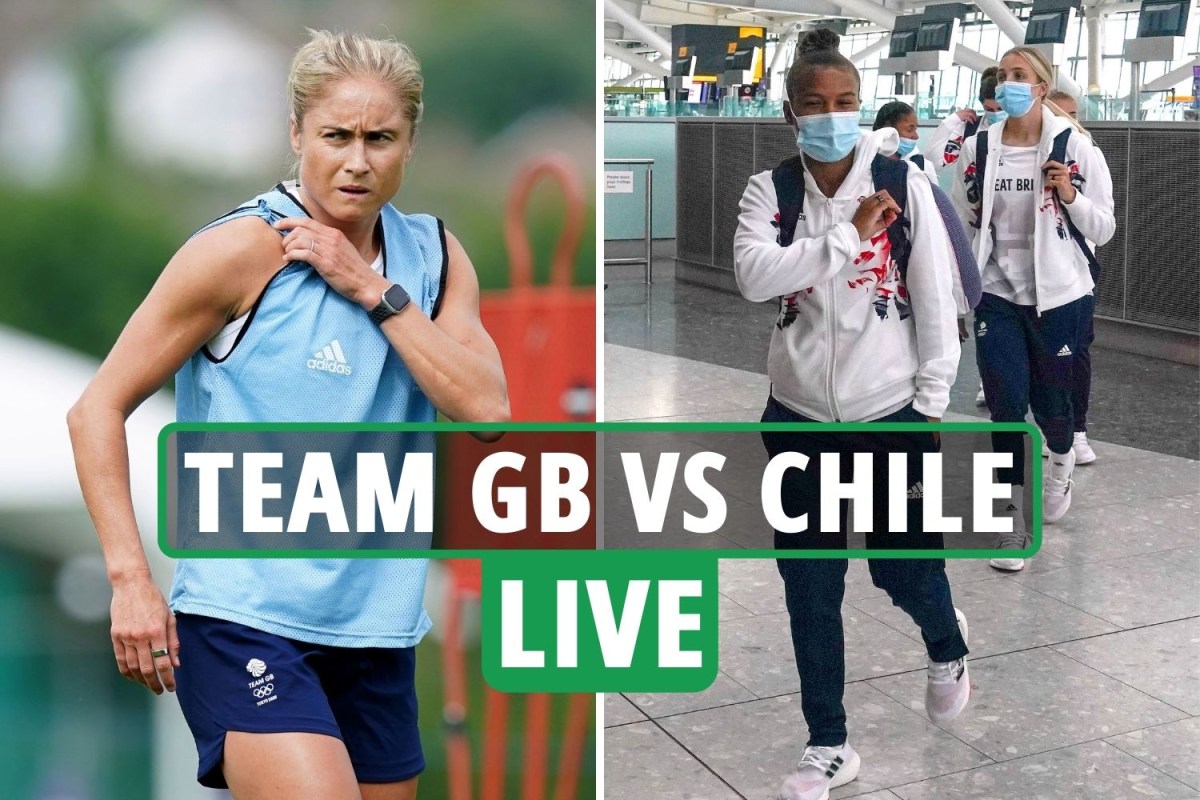 The Olympics kicks off TODAY as Team GB take to the field in Tokyo to take on Chile.

Competing in this event for the first time since 2012, the 18-strong women’s side is packed with international experience and will be hopeful of going far in the tournament.

Head coach Hege Riise won Olympic gold as a player with Norway in 2000 and will have her eyes on another medal as a coach this time round.

Women’s teams at the Games can field their strongest, senior sides. Thus, the Olympic Games is viewed as a major tournament in the women’s game. There are no age limits like in the men’s draw.

In total, there are 12 teams in the competition the top two sides in each of the three groups progressing to the quarter-finals, alongside the two best third-place teams.

The draw has been kind to GB as they avoid European Champions Holland and the ever-conquering, back-to-back World Cup winning USA.

There are a number of high-profile stars in Team GB’s ranks, with Karen Bardsley, Steph Houghton, Jill Scott and Ellen White all having represented the squad at London 2012.

Lauren Hemp is the youngest member at just 20 years old, while Sandy MacIver, Lotte Wubben-Moy, Niamh Charles and Ella Toone are all on the reserve list.

FIFA Women’s Player of the Year Lucy Bronze is also in the squad.

We get underway in Tokyo from 8.30am.