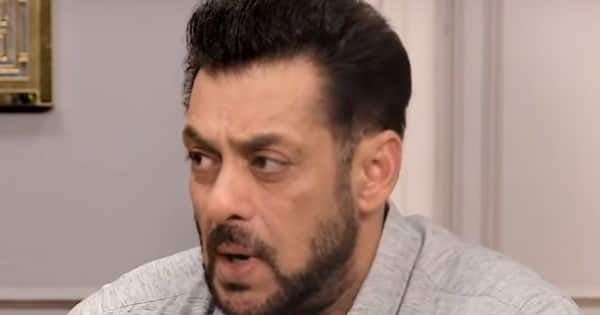 Arbaaz admitted that the majority of comments on social media are positive, but the others are quite mean. One of such comments posted last year stated that Bollywood actor Salman Khan has a secret family in Dubai, including a wife and a 17-year-old daughter. Also Read – Antim: Release date of the Salman Khan-Aayush Sharma starrer is pushed due to THIS reason

Salman was initially taken aback by this comment and asked “This is for who?” Arbaaz told Salman the mean comment was for him. Teh actor then said, “These people are very well-informed. This is all rubbish. I don’t know whom they’ve spoken about, and where they’ve posted. Does this person really think I’m going to dignify them with a response? Brother, I don’t have a wife. I live in India, at Galaxy Apartments, since the age of nine. I’m not going to respond to this person, all of India knows where I live).”