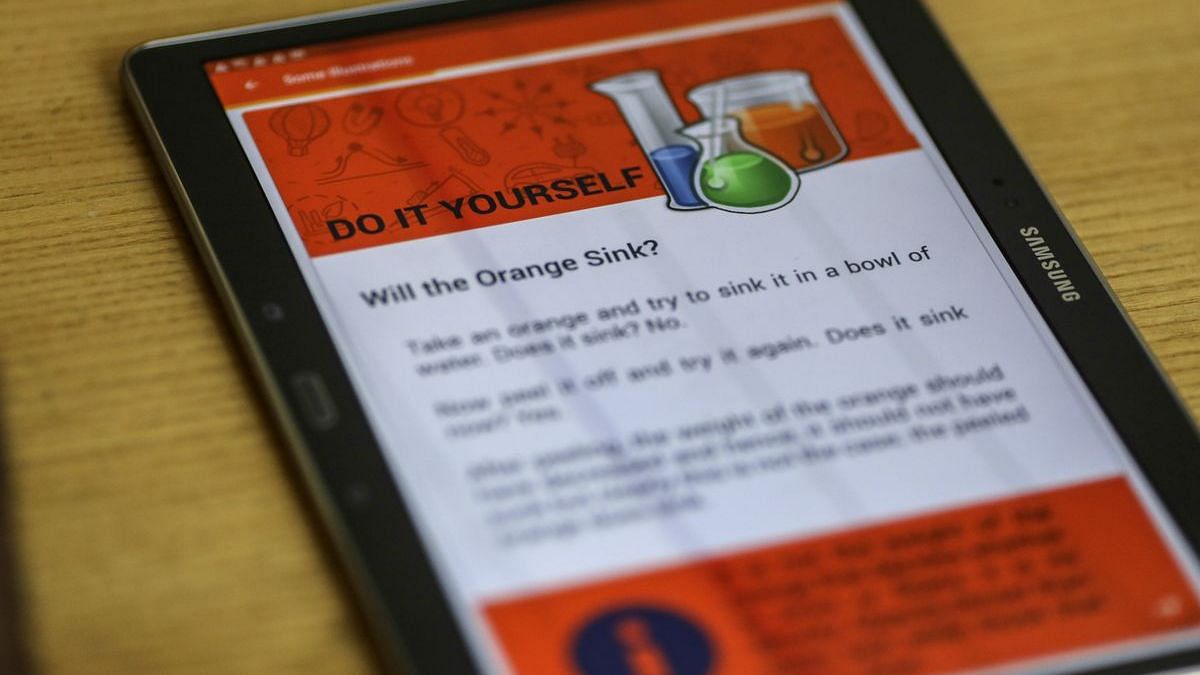 The Bangalore-based company, India’s most valuable startup, said it is acquiring the reading app for kids 12 and under for cash and stock. It didn’t disclose the exact terms of the deal in its statement Wednesday.

Epic has more than two million teachers and 50 million kids in its user base, a major boost for the Indian company’s U.S. ambitions. Byju’s, backed by Naspers Ltd., Tiger Global Management, Chan Zuckerberg Initiative and others, was valued at about $16.5 billion after an April funding round.

Epic will become the third major business for Byju’s in the U.S. It offers live one-on-one online tutoring in math and coding via Byju’s Future School, and two years ago it bought augmented reality games creator Osmo. Each of the three arms is set to bring in about $100 million in revenue this year, said Byju Raveendran, founder and chief executive officer.

The expansion will “hugely accelerate” the company’s revenue in the year ending in March 2022, he said, adding that Byju’s plans to make a projection in a few months. Its plans for the U.S. and other regions are aggressive, Raveendran said.

Epic CEO Suren Markosian and fellow founder Kevin Donahue will remain in their roles. Though Epic’s users are mainly concentrated in the U.S., it ranks as the world’s largest digital reading platform for kids. It has 40,000 pieces of content licensed from more than 250 brands such as Harper Collins and Sesame Street in the form of e-books, read-to-me audio tracks and video books.

Raveendran, a former tutor, launched the K-12 self-learning app Byju’s for Indian school students in 2015 after starting the parent company Think & Learn Pvt earlier. Byju’s now boasts more than 105 million non-paying users, more than doubling from 45 million before the coronavirus pandemic. Its paid users have more than doubled to 6.8 million during the same period, the founder said.

The startup has quickened the pace of acquisitions, buying India’s test prep leader Aakash Educational Services for about $1 billion this year, and pushing into international markets.-Bloomberg

Also read: ‘How can we study on phone?’ — why Haryana private schools likely lost 12.51 lakh students