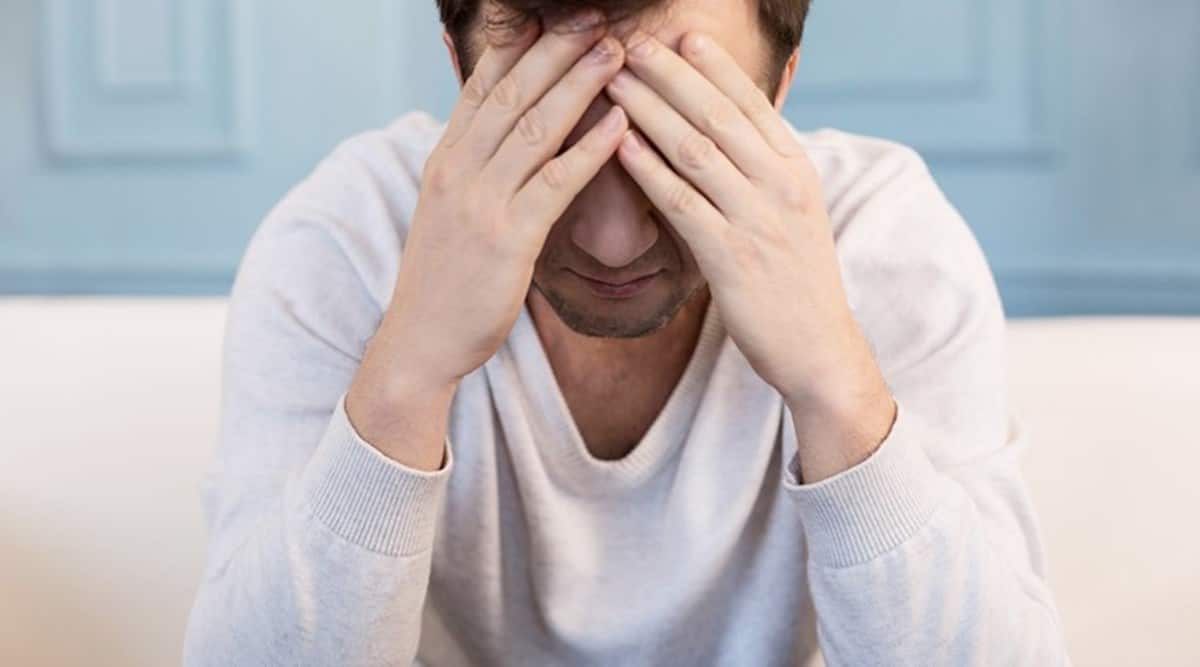 For many Americans, the post-vaccine transition to activities paused during the pandemic has brought a sense of joy and relief, even as they keep wary eyes on reports of rising case counts and the spread of the delta variant. But this new phase of the pandemic for many people has also unleashed uncomfortable and unexpected feelings of survivor’s guilt.

Survivor’s guilt — those feelings of shame or regret experienced by someone who lived through a crisis — can take many forms: discomfort with feeling joy or positive emotions, regret for actions taken or not taken, a nagging voice that wonders “why me?” when others didn’t make it. It’s common after natural disasters or mass tragedies, even when the survivor isn’t directly responsible for the event in question.

COVID is no exception, made worse by the fact that the degree of hardship people experienced during the pandemic was largely based on race and economic factors. Hospitalisation and death rates were two to three times higher for Black, Latino and Indigenous people in the United States than for white and Asian people, and they were higher in impoverished areas than in well-off ones. Those who belong to communities that have weathered more suffering may feel guilt for having made it when so many loved ones have not. Those in more privileged circumstances may feel guilt for being on the fortunate end of an unfair system.

Wrestling with that guilt is uncomfortable. It’s also lonely, even when countless others are experiencing it at the same time. With survivor’s guilt, there is no single wrong to atone for or person to make amends to. It’s an ongoing argument with a faceless inner judge. “Guilt is between us and ourselves,” psychiatrist Willard Gaylin once said. “Guilt is the most personal of emotions,” he said. “It is internalised and intensely so.”

Gaylin was speaking to a reporter for this newspaper more than 40 years ago. The isolating nature of guilt hasn’t changed.

When In Her Words shared on social media that we were working on a story about survivor guilt, the response was immediate: an inbox filled with people describing their own feelings of guilt, but also asking not to be quoted by name. We were struck by how many people had faced legitimately difficult circumstances during the pandemic, yet still felt some unnameable shame at not having had it worse: I lost my job, but my partner didn’t. We had to raise our first baby alone, but at least we had each other.

“People will frequently come to my office and say, I know I shouldn’t be this depressed, other people have it worse,” said David Chesire, an associate professor of psychology at the University of Florida. That’s the survivor’s guilt talking. “People are really bad at judging their own brand of misery. If you’re in pain and suffering, that’s valid and that’s real. You need to be a little bit egocentric on this one, and focus on your own suffering.”

And constantly pushing your pain aside, experts say, just makes it more likely that you stay stuck in the feelings of crisis.

“It’s so normal to experience survivor’s guilt,” said Tali Berliner, a licensed clinical psychologist in Fort Lauderdale, Florida, who specializes in grief. The question, she said, is how to transform those feelings into a force that helps the survivor move forward, rather than trapping them in the past.

One way to do this is by writing down your own experiences during the pandemic, a form of therapy Emily Esfahani Smith, an author and clinical psychology doctoral candidate, described in a recent guest essay for The Times.

“Storytelling can be a useful tool. To begin, you might write down your pandemic story, identifying its key themes,” Esfahani Smith wrote. And when you’re ready, “you can spend time thinking about your story of the future. As you come out of the pandemic, what sort of life do you want to lead? What sort of person do you want to become?”

This writing doesn’t need to be for public consumption: Social media isn’t great at providing the nonjudgmental space that experts say is most conducive to healing.

Berliner recommends reframing the question, “Why was I spared?” to “How can I use the fact that I was spared?” and leverage that into doing something meaningful. That could be volunteering for an organization that’s working for change you believe in, being present for the people you love or allowing yourself to enjoy and appreciate the activities that bring you a sense of well-being: a walk, a book, a conversation with a friend.

Guilt alone doesn’t make anything better; it doesn’t bring anyone back. Its value, experts say, is in directing our attention to what truly matters to us.

This article originally appeared in The New York Times.