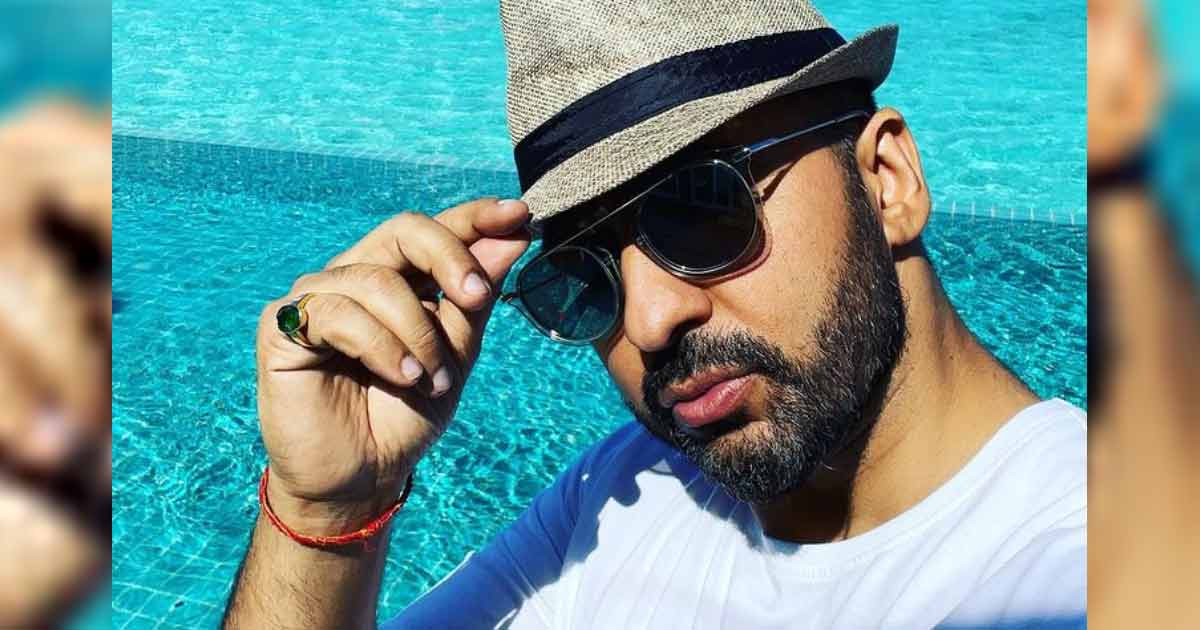 Social media is flooding with memes about content backed by actress Shilpa Shetty’s husband Raj Kundra, who was arrested on Monday on charges of producing and publishing pornographic material through mobile applications.

More than the news of the arrest, netizens seem interested in the content Raj Kundra is alleged to have made.

Sharing a meme featuring actor Johny Lever holding a knife in his hand and wearing an angry expressions, a user tweeted: “Le Boys tweeting for link be like : #RajKundra Link kidhar hai?”

Another user shared a meme featuring actor Shivaji Satam, which shows him smiling while sleeping. The meme reads: “When you finally get the link of #RajKundra’s work.”

Trolling Raj Kundra, a user sarcastically wrote: “Everyone is making memes on #rajkundra and trolling him but guys think about the situation his is going through, its really tough time for him and his family… By the way link ho to send karna.”

YouTuber Puneet Kaur has opened up against arrested businessman Raj Kundra saying he had approached her via social media direct messaging for his mobile app, through which pornography content produced by him was reportedly published.

The YouTuber has further said that after receiving the DM or direct message from Kundra, at first she could not believe that it was actually him who had sent her that message and thought that it might be a spam message.

“Brooooo you OGS remember our verified DM video where he reached out to me for Hotshots? I’m dead,” Puneet Kaur wrote on her Instagram story reacting to a news piece talking about Raj Kundra playing a key role in making the Hotshots application.

Must Read: Raj Kundra’s Per Film Earning On Hotshots Was Around 5 Lakhs? Jaw-Dropping Details Inside!