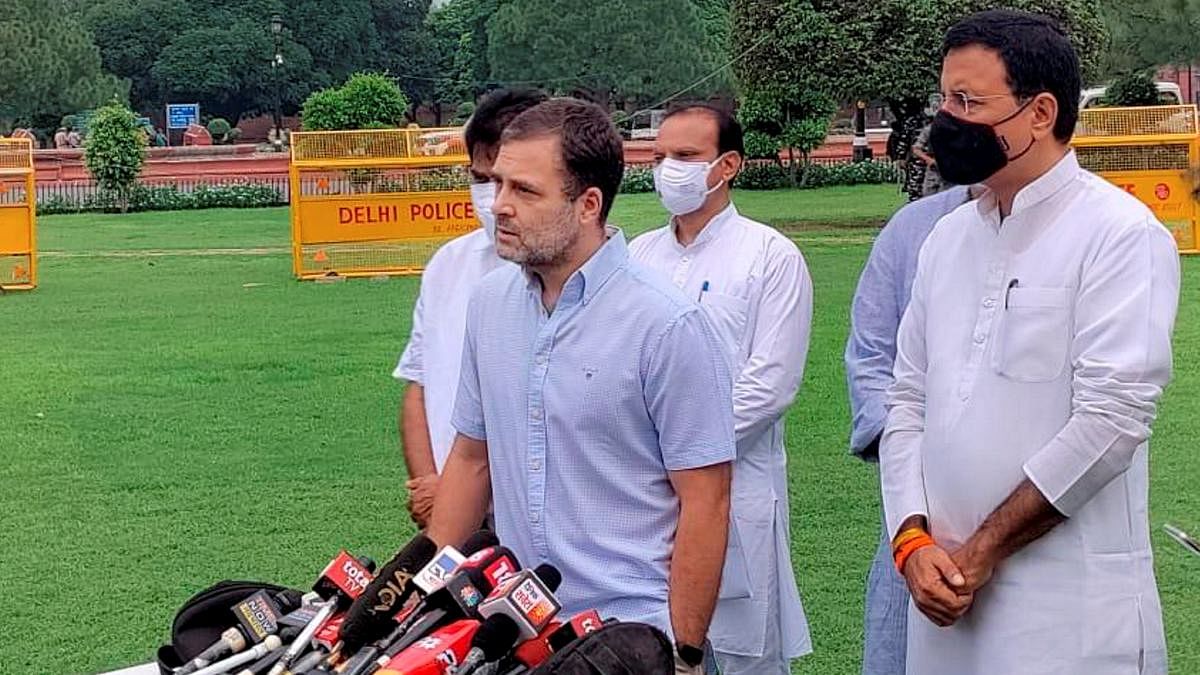 He said this after Punjab Chief Minister Amarinder Singh attended Navjot Singh Sidhu’s coronation as the new state unit chief at a function at Punjab Bhawan at Chandigarh.

“It is resolved. You can see, Gandhi told reporters outside Parliament here when asked about the Punjab crisis and if the infighting persists despite Sidhu’s elevation.

Singh and Sidhu were at loggerheads for some time and had been making public statements against each other, but were seen together at the function Friday.