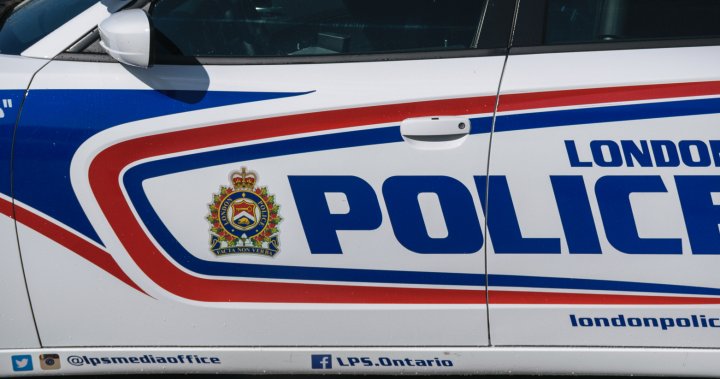 Multiple charges have been laid after police in London, Ont., allege they seized a machete and $5,000 worth of drugs from a man on Thursday during an investigation at a city park.

Officers responded to the scene at Kiwanis Park in east London around 6 p.m. for a report of a suspicious person.

At the scene, it was learned the individual was wanted on a number of outstanding warrants and he was taken into custody, police said.

The accused, a 31-year-old London man, faces two counts of possession of a Schedule I substance for the purpose of trafficking and is set to appear in court Oct. 22, police said.

Anyone with information is asked to contact police or Crime Stoppers.