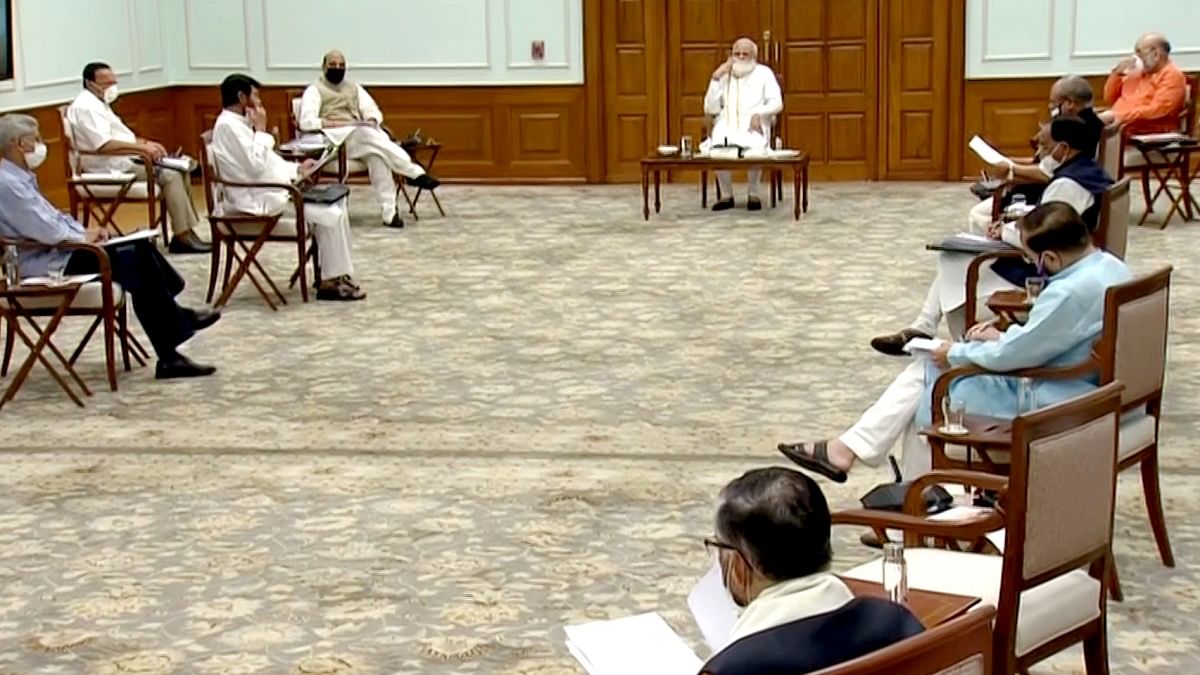 
New Delhi: The Union Cabinet on Thursday gave its nod to the setting up of a central university in the union territory of Ladakh.

The decision was taken at the meeting chaired by Prime Minister Narendra Modi with an aim of addressing regional imbalances in higher education level and stimulating the intellectual current within the broader society of Ladakh.

According to sources, a bill will be introduced for amending the Central Universities Act, 2009.

“The Cabinet also approved the introduction of a bill, namely, ‘The Central Universities (Amendment) Bill, 2021’ in Parliament. This would increase access and quality of higher education and also act as pace setter for other educational institutions in the region by promoting the avenues of higher education and research facilities for the people of the Union Territory.

“The university will address the regional imbalances at the higher education level and stimulate the intellectual current within the broader society of Ladakh. This will also be instrumental in strengthening democratic values and promoting overall growth and development of Ladakh,” a source said.

Prime Minister Narendra Modi in his address to the nation on last Independence Day had announced that a new university would be established in Ladakh. The Union finance Minister had also announced about it in the Budget Speech 2021-22.