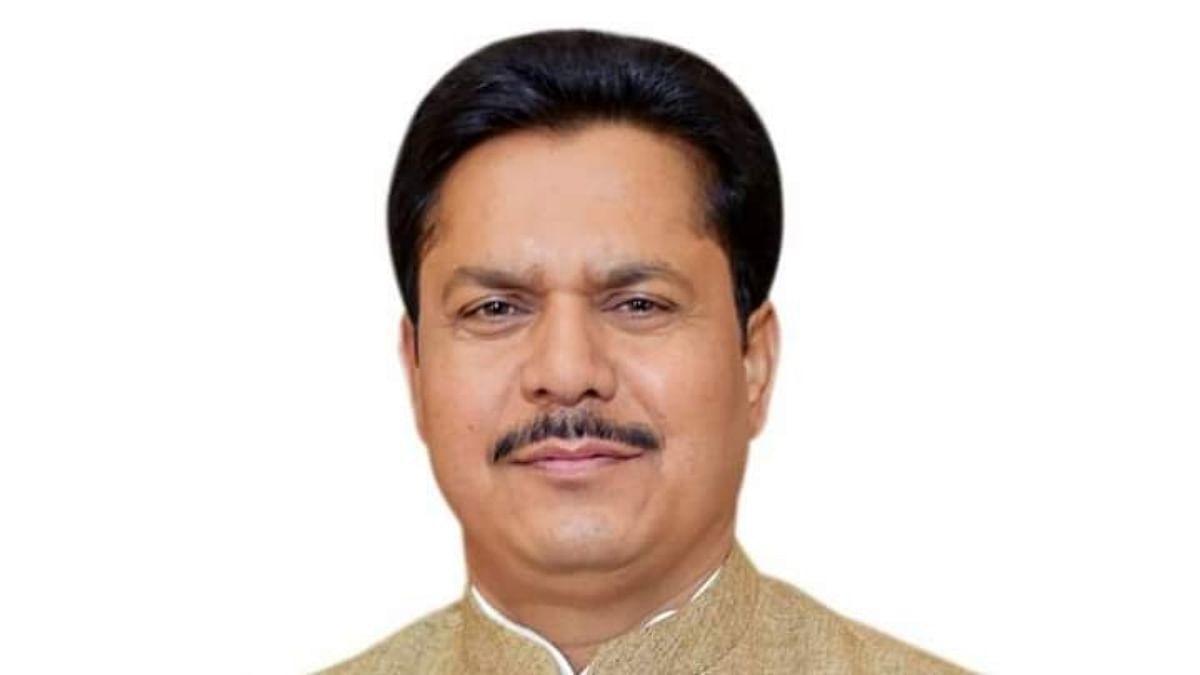 The organisational changes in the state unit came weeks after the party’s defeat in the assembly polls for which it entered into a grand alliance with the Badruddin Ajmal-led AIUDF and some other parties but failed to stop the BJP from coming back to power.

Bhupen Bora and Rana Goswami are being relieved from their present responsibilities as All India Congress Committee secretaries, it said.

In another appointment, Loken Singh was appointed interim president of the Manipur Pradesh Congress Committee with immediate effect till a full-time chief is named.

Also read: Congress open to alliance or ‘tactical understanding’ in UP but SP ‘won’t repeat 2017 mistake’