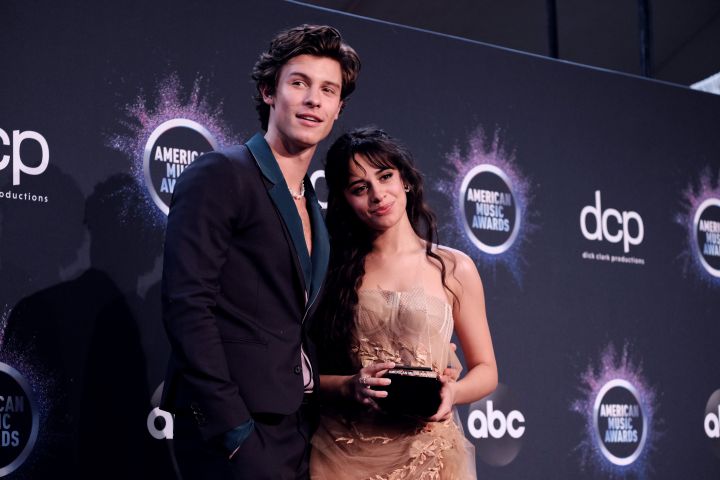 She’s one of the most beautiful women on the planet, but Camila Cabello still insists that Shawn Mendes’ good looks make her “nervous”.

The 24-year-old star sweetly gushed about her Canadian boyfriend while chatting to Zane Lowe on his latest episode of Apple Music 1’s “New Music Daily“.

During the interview, the host mentioned how “good looking” Mendes is.

“I know,” Camila said in response.

The “Havana” singer continued, “It’s great when he does things that are weird and dorky because I feel it makes him just like, less intimidating, his handsomeness, like makes me not as nervous.”

Cabello also revealed that her boyfriend “has also fallen in love with Latin culture.”

She added, “I don’t know if he told you this, but is taking Spanish lessons really to learn to speak Spanish. So he already had some ground covered before that.”