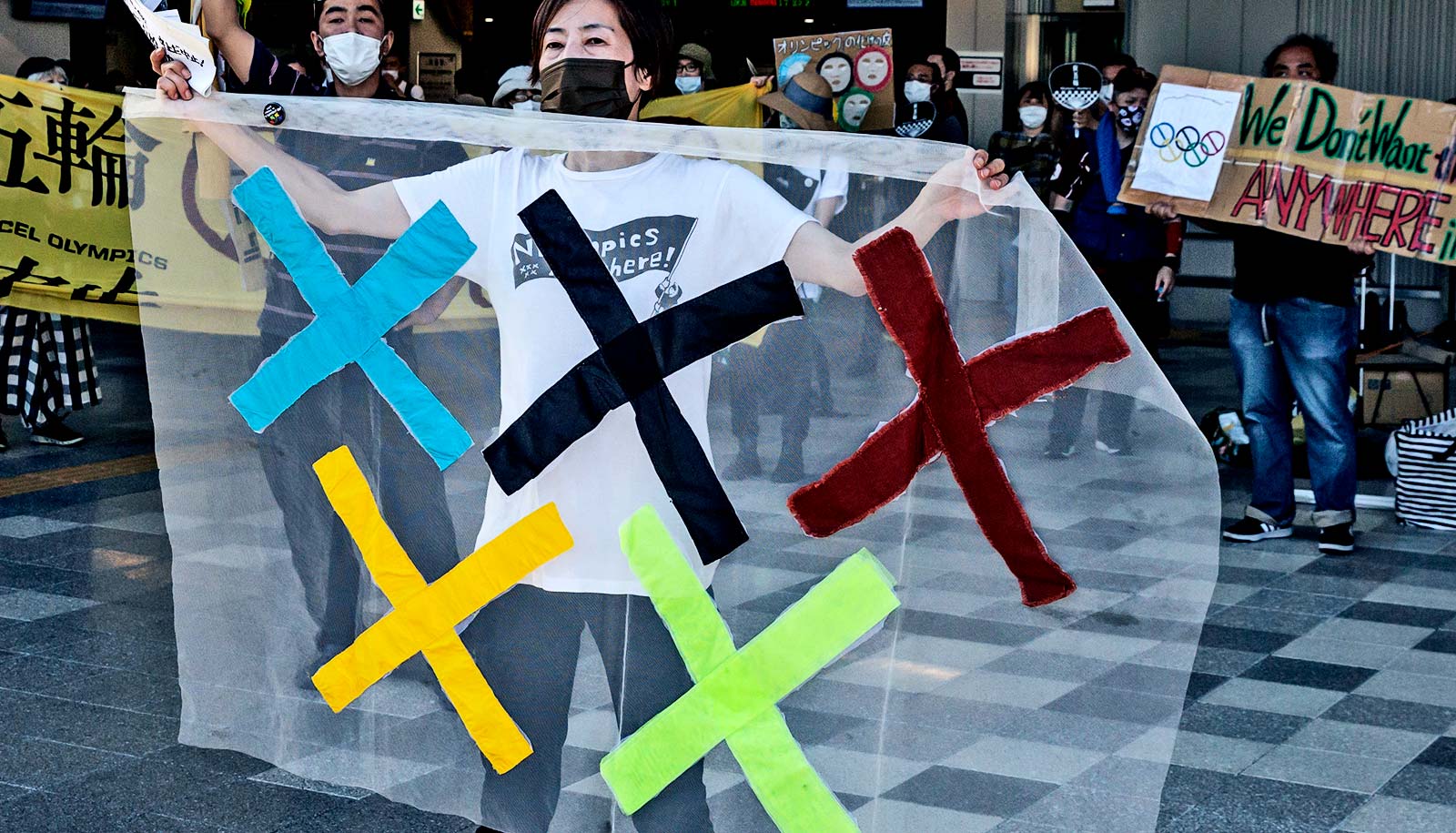 The 2020 Summer Olympics began this week but public support among the Japanese public for the games has been generally low.

Kiyoteru Tsutsui, professor and director of the Japan Program at the Walter H. Shorenstein Asia-Pacific Research Center, which is part of the Freeman Spogli Institute for International Studies at Stanford University, says their mood can be articulated through the succinct question: “Why are we doing this now?”

Tsutsui is also a professor of sociology and his research focuses on social movements, globalization, human rights, and Japanese society. He is the author of Rights Make Might: Global Human Rights and Minority Social Movements in Japan (Oxford University Press, 2018).

Despite low morale, the country’s mood may change once the Summer Games commence—barring any further complications or disruptions. But given that the games are pared down this year, it still may be hard to generate the same levels of excitement as in previous years, Tsutsui says.

Here, Tsutsui discusses how the various challenges posed by the COVID-19 pandemic and other national scandals related to the games have led to a general dissatisfaction among the Japanese public towards their government and the International Olympic Committee: