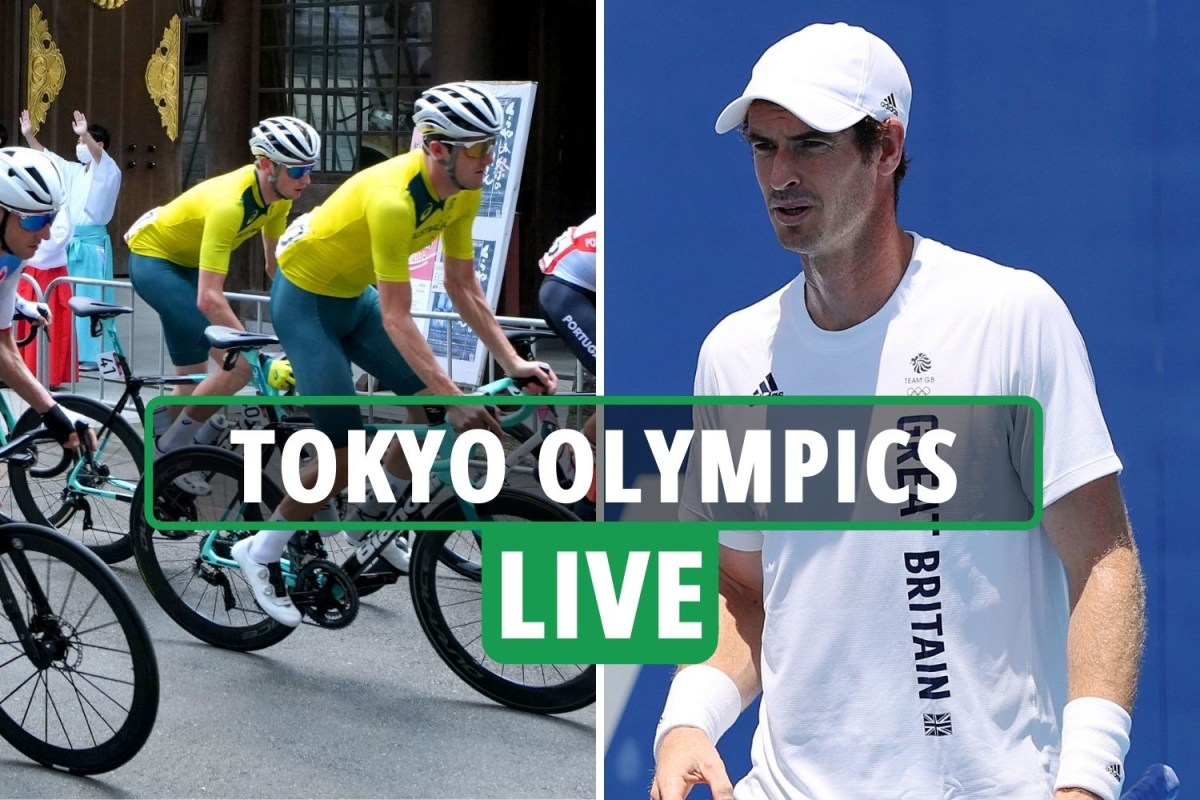 THE Olympics has officially BEGUN and Yang Qian of China has picked up the first gold medal.

Russian Anastasia Galashina looked sure to win the Women’s 10m Air Rifle before fluffing her final shot, allowing Qian to walk away with the gold.

And Team GB will be hoping to pick up a medal of their own later today with Geraint Thomas underway in the cycling road race.

However, the Welshman will have to recover quickly after falling off his bike, just as he did at Rio 2016.

Meanwhile it’s been a mixed day in tennis for Team GB.

But Heather Watson is out of the women’s singles.

BETTING SPECIAL – CLAIM £180 IN FREE BETS FOR THE OLYMPICS

OLYMPICS BETTING SPECIAL: GET ADAM PEATY TO WIN ANY MEDAL IN THE BREASTROKE AT 20/1

🥇 WHAT’S ON TODAY? Best bits to watch at the Olympics and UK times for your favourite stars