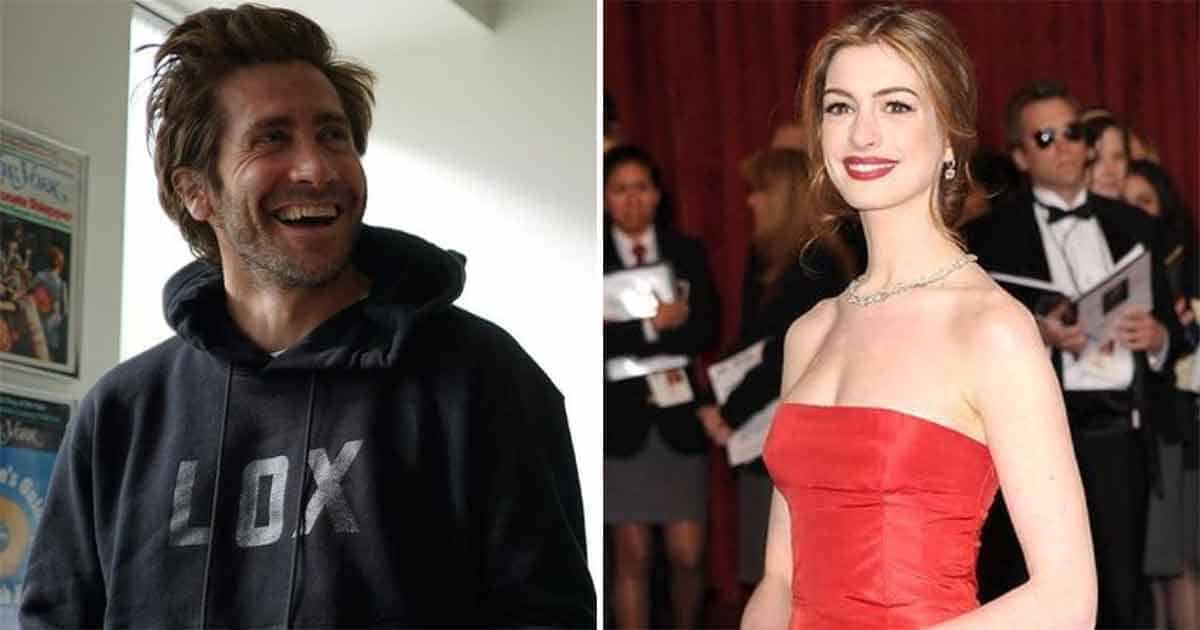 Shooting sex scenes in films are harder than one may think. Steamy as those hot sex scenes may look onscreen, but the best of showbiz can attest under oath to the fact that shooting one is precisely the opposite. Jake Gyllenhaal once revealed his experience of filming a bold scene with Anne Hathaway.

Gyllenhaal and Hathaway came together for the 2010 film Love and Other Drugs. The American romantic comedy-drama film was directed, produced and co-written by Edward Zwick. The film had a raunchy s*x scene wherein Gyllenhaal took some extra effort to make Hathaway comfortable.

During a conversation with HollywoodLife, Jake Gyllenhaal opened up about the unstimulated s*x scene which they had to film. He said, “It’s a naturally awkward thing to be having fake cinematic s*x with anybody, so I feel like with an actress (a woman in particular) when you’re on a set and dealing with what is usually a majority of men on a movie set, I always feel like it’s my responsibility to kind of protect and make sure that she feels comfortable because they tend to be more objectified.”

This wasn’t the first time that Anne Hathaway and Jake Gyllenhaal had worked together on such intense scenes. Their first s*x scene took place in the 2005 film Brokeback Mountain. Talking about it, he said, “I had to sort of resisting it in the last movie. And this time I could go for it!”

“There are all different types of love in this movie—romantic, familial and friendship,” Jake added. “What I think I learned most of all was when making a movie, particularly a love story, in order to have a great creative process and be open and ready and game for anything, you kind of have to fall in love with everybody involved. I certainly did in some ways with Ed [Zwick] and Anne. We all did. What we share as a result is really special.”