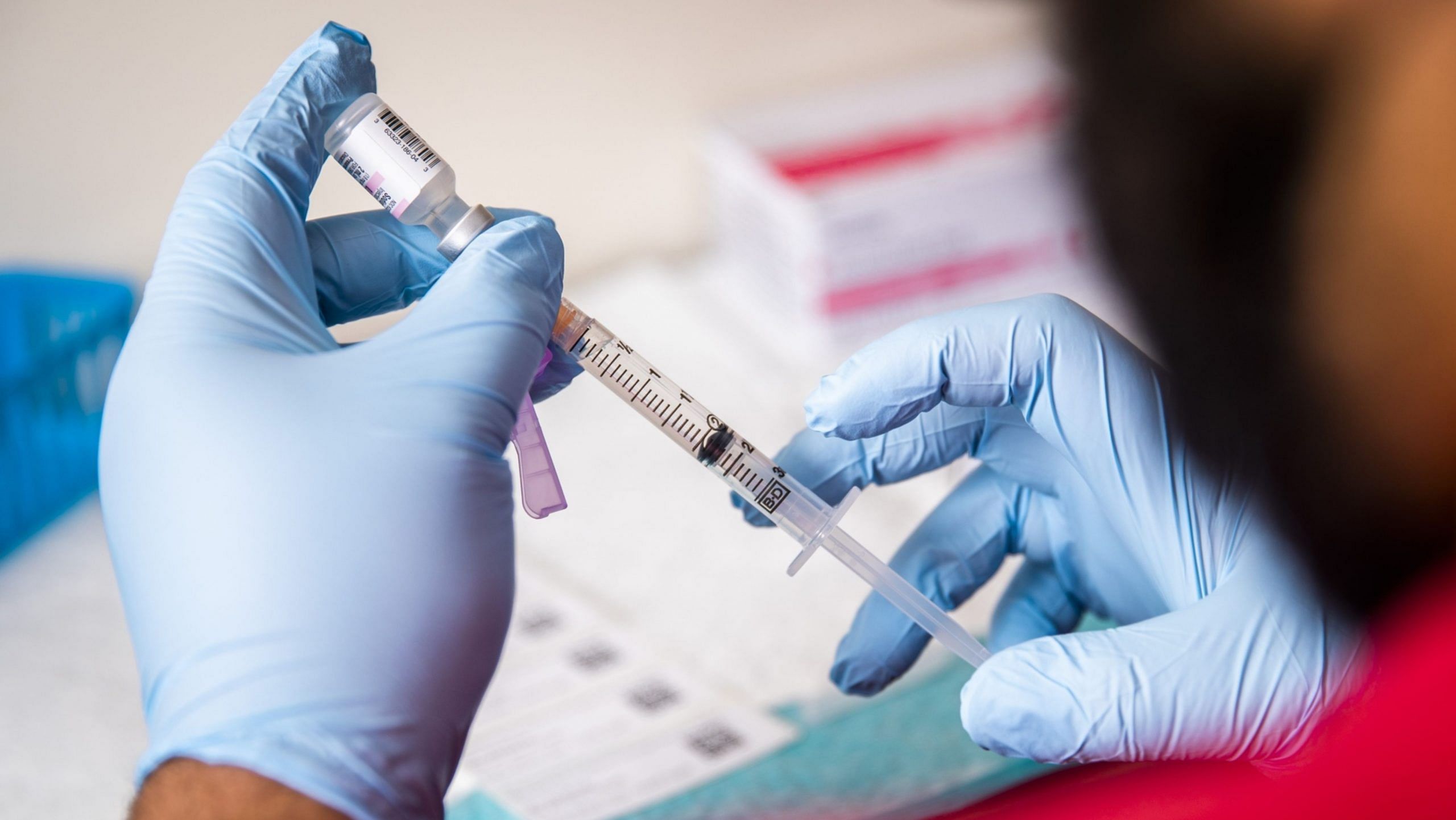 
New Delhi: As Israel grapples with a surge in Covid cases, a new study suggests the Pfizer-BioNTech vaccine’s effectiveness in preventing infections could be diminishing even though its efficacy against serious disease remains high, at 91.4 per cent.

Israel’s health ministry announced Thursday that the analysis of the national health statistics data suggests that the vaccine has been only 39 per cent effective in protecting against infection in the period of June-July in comparison to 95 per cent during January to April, The New York Times reported.

Its effectiveness in preventing severe illness, however, remained — above 90 per cent in both time periods.

Israel has one of the highest vaccination rates in the world and has inoculated nearly 58 per cent of its population. The new surge in cases has been on account of the highly contagious Delta variant, which is known to have originated in India. After a peak in January, Israel was reporting only a few dozen cases in the summer until a surge in cases in late June.

Researchers at Israel’s Ministry of Health then looked at data from 6 June to 3 July and in that period, they estimated, the effectiveness of the vaccine at preventing infections was down to 64 per cent.

The data between 20 June and 17 July provided a contrasting picture — the vaccine’s effectiveness was just 39 per cent against infection during this period.

Booster shot the way out?

Israeli scientists and researchers, however, cautioned against reading too much into the data as the new study is much smaller than the first, and that it measured cases in a narrower window of time. Dr Ran Balicer, chairman of Israel’s Covid-19 National Expert Advisory Panel, told the NYT that more careful analysis of the raw data was needed to understand what is going on.

Eran Segal, a biologist at the Weizmann Institute of Science who is a consultant to the Israeli government on vaccines, told the NYT: “I think that data should be taken very cautiously because of small numbers.”

As the Delta variant surges through the country and concerns rise about the virus evading the vaccine, Israel government authorities may consider the possibility of a third booster shot. “If a third booster is safe and if it seems that it really would give a benefit, I think this is something we should definitely do as quickly as possible,” Dr Segal told NYT.