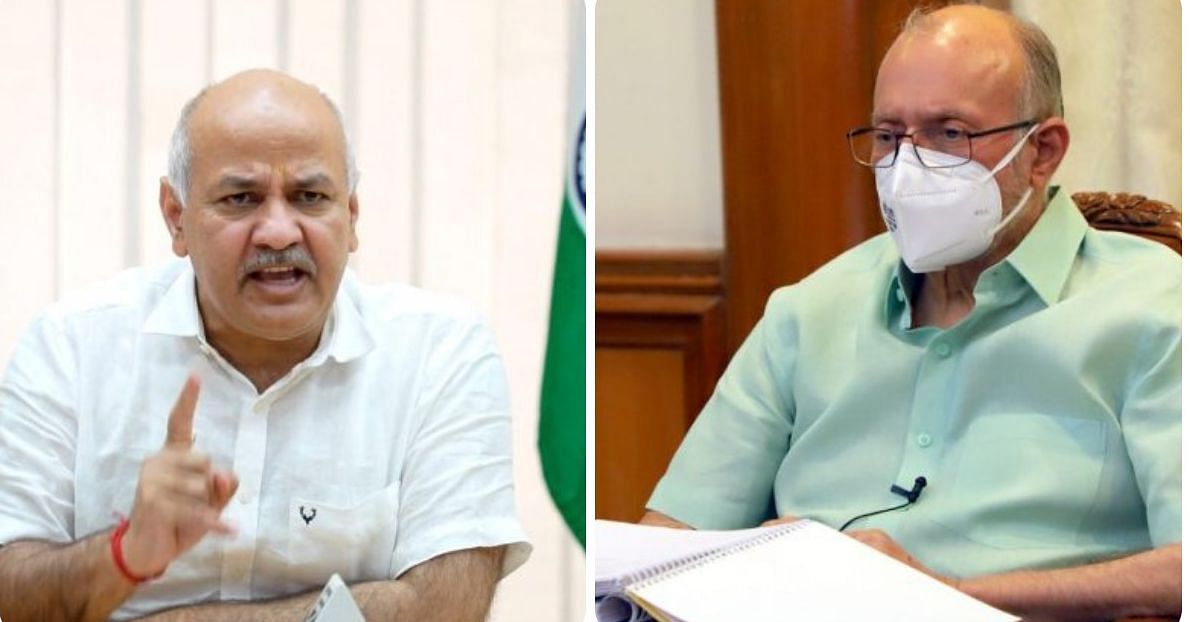 
New Delhi: The Delhi lieutenant governor has referred to the Centre the city government’s decision to choose lawyers for fighting cases related to the farmers’ agitation, Deputy Chief Minister Manish Sisodia said on Saturday and alleged that functioning of the elected AAP dispensation was being obstructed.

The Lt Governor (L-G) is to intervene in issues of the city government only in “exceptional circumstances” and not in every other matter. Else what is the need of an elected government, he said at an virtual press conference.

On July 19, Delhi Chief Minister Arvind Kejriwal had taken a decision that lawyers chosen by the Delhi government will fight cases related to the farmers’ agitation against the three contentious agri laws enacted last year.

“But today, the Lt Governor has said that he has referred the matter to the Centre for consideration of the Honorable President. I want to ask what is the interest of the Centre in choosing lawyers? If they have to choose the lawyers also, what is the point of the elected government of Delhi,” Sisodia said.

The deputy chief minister stated that the Delhi Lt Governor has powers to refer to the Centre decisions of the city government he is not in agreement with. But this applies to only “exceptional circumstances” and not “every other matter”, Sisodia said.

“They are using these powers in nearly every matter,” he alleged.