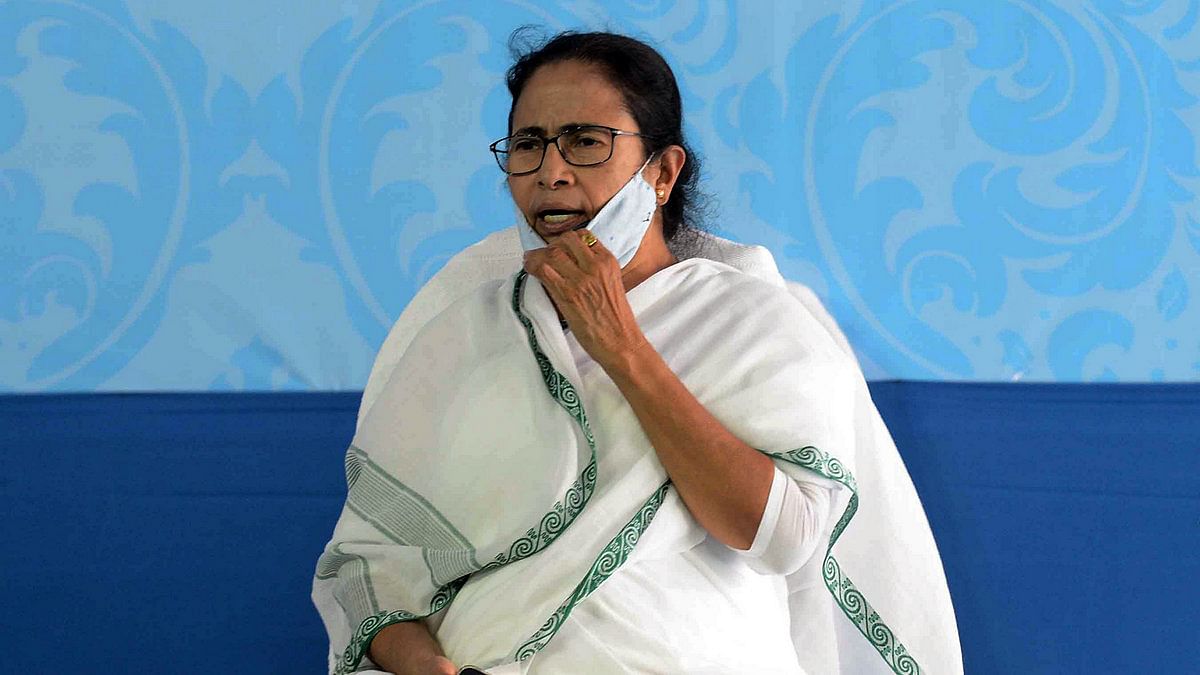 
Kolkata: Ahead of West Bengal Chief Minister Mamata Banerjee’s visit to Delhi to meet several Opposition leaders, Trinamool Congress (TMC) spokesperson Om Prakash Mishra on Saturday said it will play a contributory role of a strong Opposition against “fascist” role of the Centre. “The glorious leadership of Mamata Banerjee is surely going to play a significantly contributory role to the evolution of a very strong Opposition, against the fascist-centred regime at the Centre. Therefore, it is natural that the TMC would be eager to have all the Opposition parties on board,” said Mishra in an interview with ANI.

He noted that the the Chief Minister’s meet with Opposition leaders need not be seen as a “role of dominance” but rather as “cooperation”.

“This role need not be seen as a role of dominance, rather it is all about cooperation. Therefore, we would like to build up cooperation amongst the Opposition parties, against BJP and RSS, in the service of the nation. It is to uphold our national interest and to boost our national security,” he noted.

The party’s spokesperson further emphasised that TMC has been at the forefront to defend India’s constitutional democracy.
Mishra also urged Opposition parties to unite terming it as a new narrative of Indian politics.

According to him, Mamata Banerjee’s scheduled meeting with Congress chief Sonia Gandhi and other Opposition leaders may pave the way for a better coalition against the Central government. “It will be a very welcome development,” he added.
“Most of the Opposition parties are eager to unite,” TMC leader noted stating that several leader from Opposition attended Shahid Diwas programme that was organised by party MPs in the national capital on July 21.

Earlier on Thursday, while briefing media persons West Bengal Chief Minister said she will visit Delhi during the ongoing Monsoon Session and will meet several leaders including the President and the Prime Minister if given an appointment.

This would be the first visit of Banerjee after her victory in the Bengal Assembly election earlier this year.

Banerjee’s visit during the Monsoon Session holds much significance as the Opposition is gearing up to corner the BJP-led NDA government on a range of issues including price rise, increasing cost of diesel and petrol and issues related to tackling of the COVID-19 pandemic.

There has been an ongoing standoff between the Centre and Opposition parties over several key issues including the alleged Pegasus snooping controversy and scrapping of farm laws.

Congress, DMK and Shiv Sena MPs on Friday protested against the Pegasus issue and demanded a Supreme Court-monitored judicial probe into the matter.
The two Houses of the Parliament have been adjourned till Monday 11 am, amid the uproar by the Opposition over many demands.-ANI