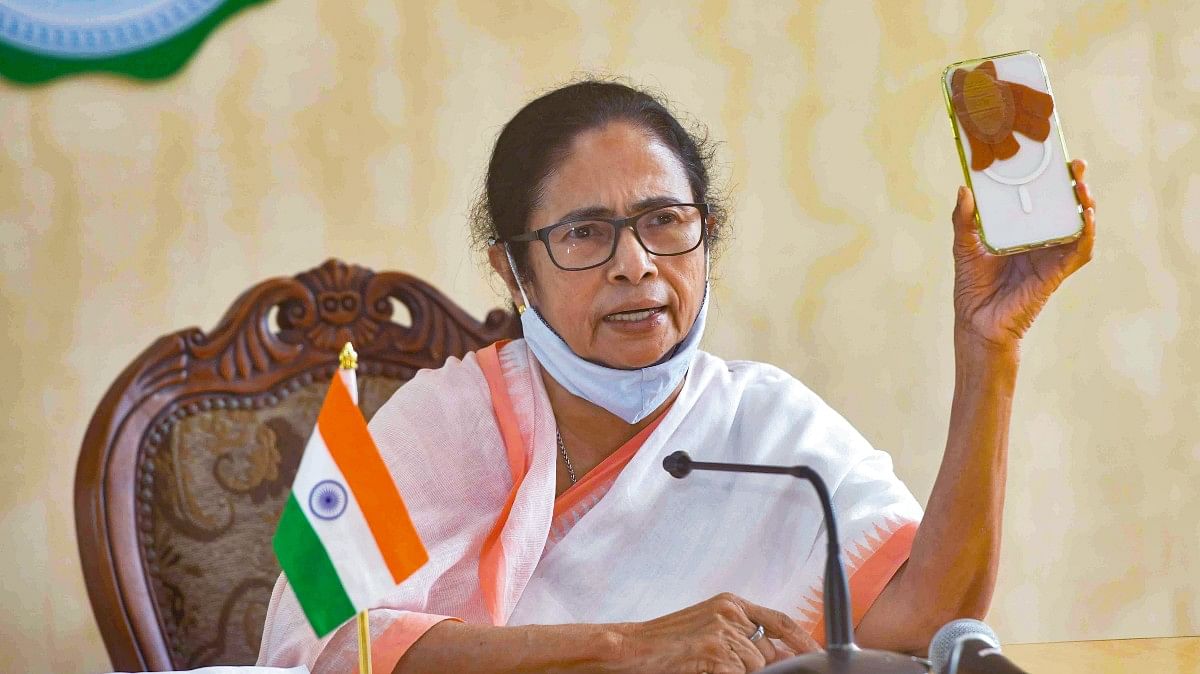 
New Delhi: TMC MPs have unanimously chosen party supremo Mamata Banerjee, who is also the chief minister of West Bengal, as the chairperson of its parliamentary party.

Announcing this at a press conference in Delhi, Rajya Sabha member Derek O’Brien said she has been the guiding force behind the TMC parliamentary party for a long time.

“We are just formalising a reality. Our chairperson is a seven-time Member of Parliament. She has the vision to guide the parliamentary party. She has the experience and insight. She was anyway guiding us,” he said.

The decision has been taken both at a conceptual and tactical level, the Trinamool Congress (TMC) leader said.

“She has been a call away always. We feel more empowered,” O’Brien said.

He also said that all TMC MPs unanimously chose Banerjee as their leader.

Banerjee is not a member of parliament.

Also read: ‘I was also snooped on’, Mamata claims as she urges SC to order probe into Pegasus hackings