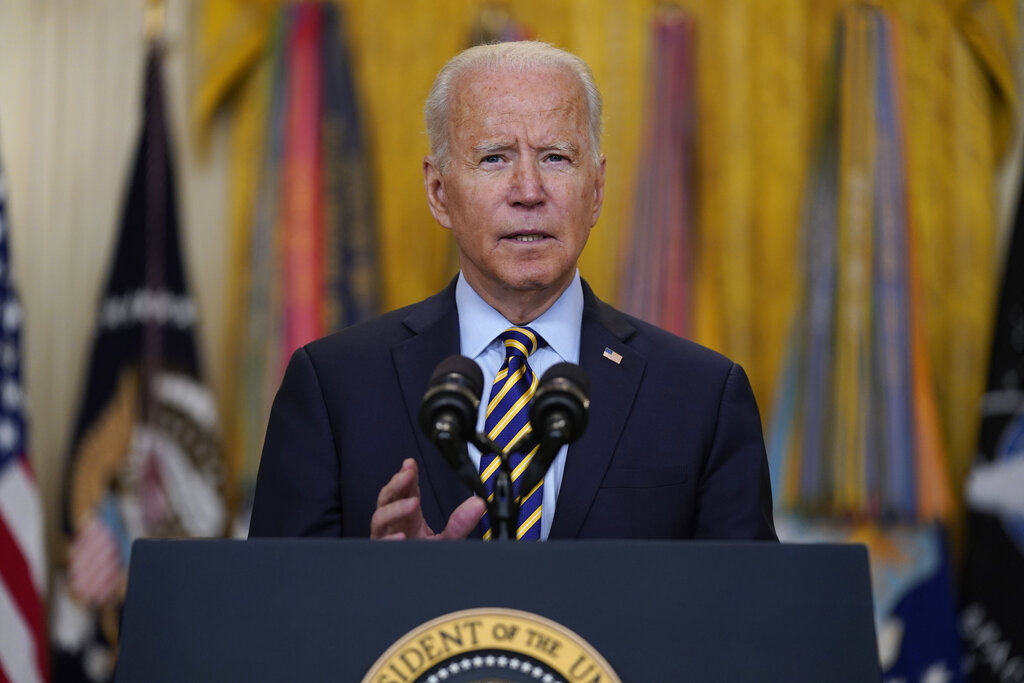 The web of commercial ties spun between the world’s two largest economies over the past two decades is fraying. Early in the U.S. Democratic primary, Joe Biden and Kamala Harris came across as two of the least confrontational candidates on China issues. Their administration, however, is offering not so much a break with Trump-era trade tensions, as continuity and escalation.

The U.S. government is working on a digital trade pact that would set standards on data protection and e-commerce, and aims to isolate China, people familiar with the matter told Bloomberg News last week. American diplomats won’t restart the strategic economic dialogue meetings that were a cornerstone of U.S.-China relations under the George W. Bush and Obama administrations and were abandoned under Donald Trump, and the Biden administration Friday warned businesses operating in Hong Kong that they faced risks similar to those of operating in mainland China.

How much does all this matter? It depends a lot on the role you think commercial ties play in maintaining the uneasy peace between great powers. During the Cold War, the division of the world into capitalist and communist blocs, which barely traded, sharpened the threat that conflict could break out at any moment. In the aftermath, it was commonly argued that the spread of liberal internationalism and free trade was putting such risks into abeyance.

That’s not a new idea. “If commerce were permitted to act to the universal extent it is capable, it would extirpate the system of war,” the Anglo-American philosopher and revolutionary Thomas Paine once wrote. If he was right about that, though, it’s hard to explain Paine’s own role in the colonies’ war of independence against their largest trading partner, Britain.

Trade is far less of a deterrent to worsening relations than you might suppose. One study last October led by academics at Hong Kong’s Lingnan University found that while improving political relations with China were always associated with increased trade between 1981 and 2019, higher trade volumes led to deteriorating relations almost as often as they improved them.

Still, there’s one key difference between the current situation and those in pre-revolutionary America.

Disruptions to goods commerce heal themselves remarkably quickly, as importers and exporters find alternative sources of supply and demand — just look at what’s happened to Australian barley, which barely paused for breath after China in 2018 started an anti-dumping investigation, cutting off more than half of the export market. Demand was replaced by Saudi Arabia and other countries.

But foreign direct investment in real physical assets doesn’t recover so easily in the event of conflict. If two nations go to war, the factories and facilities of foreign companies are at risk of expropriation. That makes them into long-term bets on the health of the bilateral relationship — and their owners can be expected to act as vigorous lobbyists for peace when relations are looking rocky.

That’s one reason to hope that even the latest run of tough talk isn’t taking the world down a pre-1914 path. The European belligerents in World War I barely invested in each other, with their capital flowing instead to the Americas, Russia, Scandinavia and their empires.

The U.S. and China, by contrast, have invested some $460.42 billion in each other, according to data from the Rhodium Group, an economic consultancy. While annual investment inflows have slowed from their peak levels, there’s no sign that investors are taking fright and pulling back, as you’d expect if they were hearing the drumbeats of war. Indeed, U.S. investment in China, and vice versa, held up better last year than in a wider global economy where COVID-19 caused flows to slump 42%. Major projects, like Tesla Inc.’s $5 billion Shanghai factory, still seem to be weathering the difficulties of operating on the front lines of a dicey international relationship.

It’s there, though, that we should look for signs that the economics of the U.S.-China relationship are souring with the politics. The tougher atmosphere for Chinese listings in the U.S. as Beijing seeks to close a key loophole used by tech companies and as U.S. lawmakers raise the pressure on corporate governance issues has both sides singing from the same hymn sheet.

That will ultimately matter far more than the state of trade relations between the world’s two biggest economies.

As with any partnership, what you get out of an international relationship depends on what you put into it. If investment now starts to wither, the future for the U.S. and China will look far bleaker.