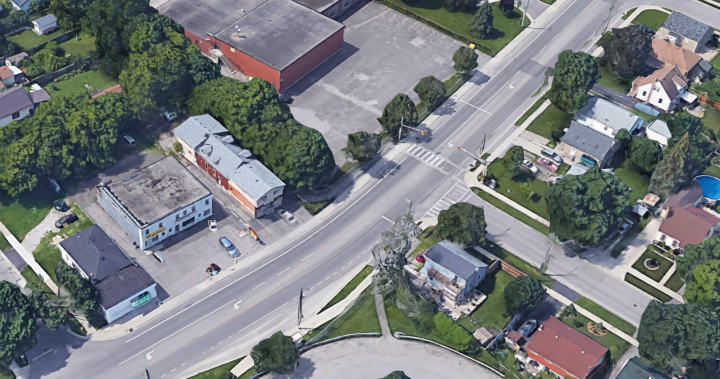 One person is in custody in connection with a horrifying scene Saturday in southeast London where police allege a man was intentionally set on fire during an altercation.

It happened around 5:15 p.m. in the area of Thompson Road and Jacqueline Street. Police responded to the area for a reported altercation, and upon arrival say they located a man on fire.

Few details have been released, but police said they managed to extinguish the fire. The victim was rushed to hospital with life-threatening injuries where they remain, officials said in a statement issued around 9:30 p.m.

The disturbing incident was captured on video by the rider of a nearby London Transit bus and posted online. The video has since been taken down.

The post that accompanied the video, which has also been removed, alleged the man had something poured on him before the fire began. London police would not confirm the detail when asked late Saturday.

A London man was arrested in connection with the incident, however, no further information has been made public, including potential charges. There is no threat to public safety, police said.

Heavy police presence is expected in the area of Thompson Road and Jacqueline Street for the ongoing investigation and members of the public are asked to avoid the area.