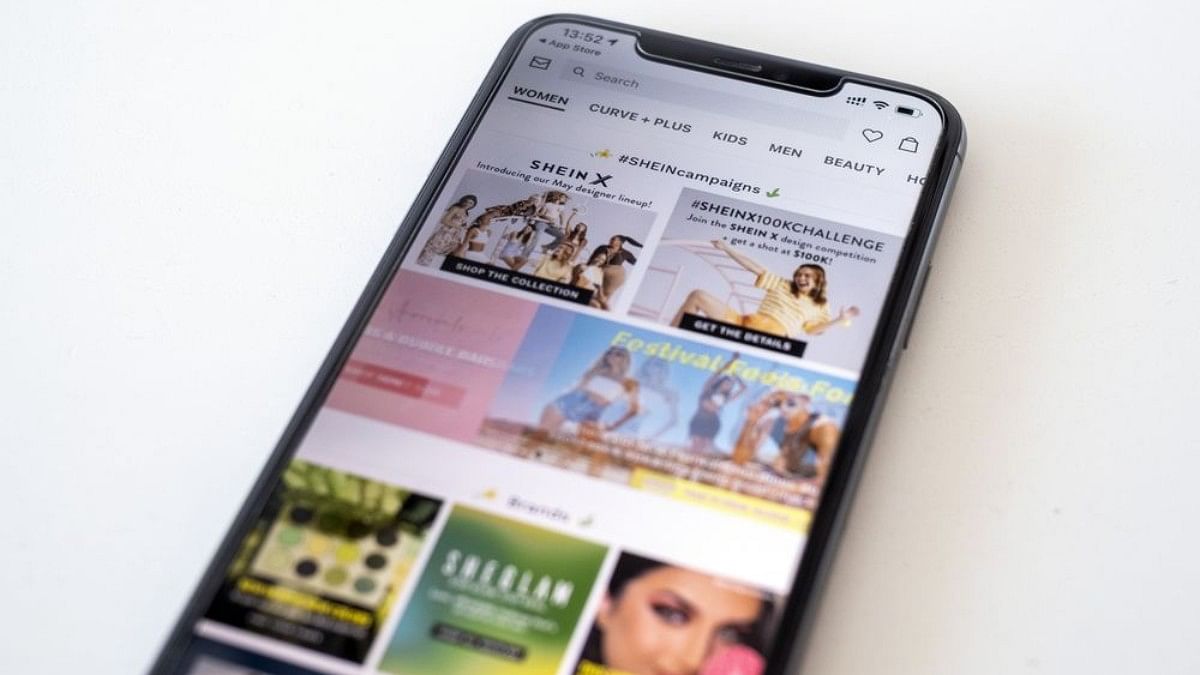 
The most awaited comeback of the year is here. And no, it’s not Fawad Khan, ladies. It’s the two-day guest appearance by Shein, an immensely popular Chinese shopping app on Amazon after it was banned in the wake of the Galwan valley clashes in Ladakh last year.

Shein’s ban had launched thousands of tragic memes and Instagram Reels. Many showed women crying and men mocking them.

Now there is a real fear that desperate shoppers may crash Shein’s sub-platform next week, as vaccine-hunters did to CoWin.

And of course, meme-makers did not disappoint in their reaction to the ‘ghar wapsi’, as it were. However, it appears that fans will have to wait just a bit longer, now that petitions are being filed in high courts seeking to prohibit the re-entry of the brand.

my guy asked “me or the coming shein sale”, I miss him but at least I’m gonna look hot post breakup

Throwback to the year of ‘ban-anything Chinese’

Founded in 2008 by Chris Xu, the China-based Shein has become one of the most popular online fashion retail platforms across the world, with a presence in over 220 countries. In fact, the platform, known to sell affordable clothing products is said to be valued at as much as $30 billion, according to a Bloomberg report.

A lot of memes had flooded the internet when the Shein ban was enforced in 2020 as well. Interestingly, in a lot of those memes, one could find men rejoicing about the ‘fate’ of fashion influencers because what would they do without Shein? In fact, what would women, in general, do without Shein? True, what do we do? Because fashion, high-end fashion or even its copies were finally affordable, accessible and delivered home.

Girls after shein got banned : pic.twitter.com/1xAKn8svPT

*Girls being sad when Shein got banned*
Boys: It’s just an app. Get over it.

First, it’s a bit rich coming from men who probably displayed their year’s quota of emotions when PubG was banned. An online game is important, but affordable fashion is not? I am tempted to use the golden, viral statement of 2021 here: ‘Twadda kutta Tommy, sadda kutta kutta?’ Honestly, I did not understand the logic behind poking fun at the closure of an avenue that allowed women to dress like celebrities, while not burning a hole in their pockets.

I am not sure about others, but as a hosteler, with fixed pocket money, clothes from the Sarojini market are all that I could afford, especially for occasions from freshers to college farewell. And I know, Shein offered that alternative to women all across India, online. There are several videos of women on YouTube showing off their ‘Shein hauls’ that have garnered lakhs of views.

Also Read: Fat tax — What you didn’t know clothing brands are charging you for

This attitude, of course, was already in place with Honey Singh going “Sarojini ke kapre pehenke jati madam disco, VIP mein complimentary shots bhi de do isko” The extremely classist, sexist gaze at women buying ‘cheap’ clothes and going to an expensive place to eat is pretty rampant actually. So it is not really a surprise that Shein’s ban brought it out in abundance.

And add to that, considering yourself cool by labelling influencers as ‘influenza’, is like extra masala on that plate of Maggi. What exactly does that make you? Snobbish, right? Or is it your issue that you are attuned to understanding ‘influencing’ as a domain reserved exclusively for women who can afford expensive clothes and exclusive brands, making ‘Shein influencers’ not ‘real influencers’?

Honestly, with the kind of unemployment rate and sub-par wages in our country, I am glad that people are able to use the internet and its resources to earn something.

This disdain is reserved for TikTokers as well. People who were not considered good or elite enough managed to garner massive fan following and earnings, defying what dictates “taste” as per India’s elite and privileged. The ban on TikTok rendered many creators and influencers from marginalised backgrounds digitally homeless, and maybe in a way Shein ban also put an end to the accessibility of clothes that one could probably not even dream of buying, much less create content in.

Despite its ban in India, as of May 17 this year, Shein was the top iOS shopping app in 54 countries and was ranked top in its category on Android devices in 13 countries. That alone should convey the message that it is not the simple ‘desi influenzas’ who like affordable fashion. In fact, what is the harm in being prudent about buying clothes that do not cause your bank balance to have a seizure?