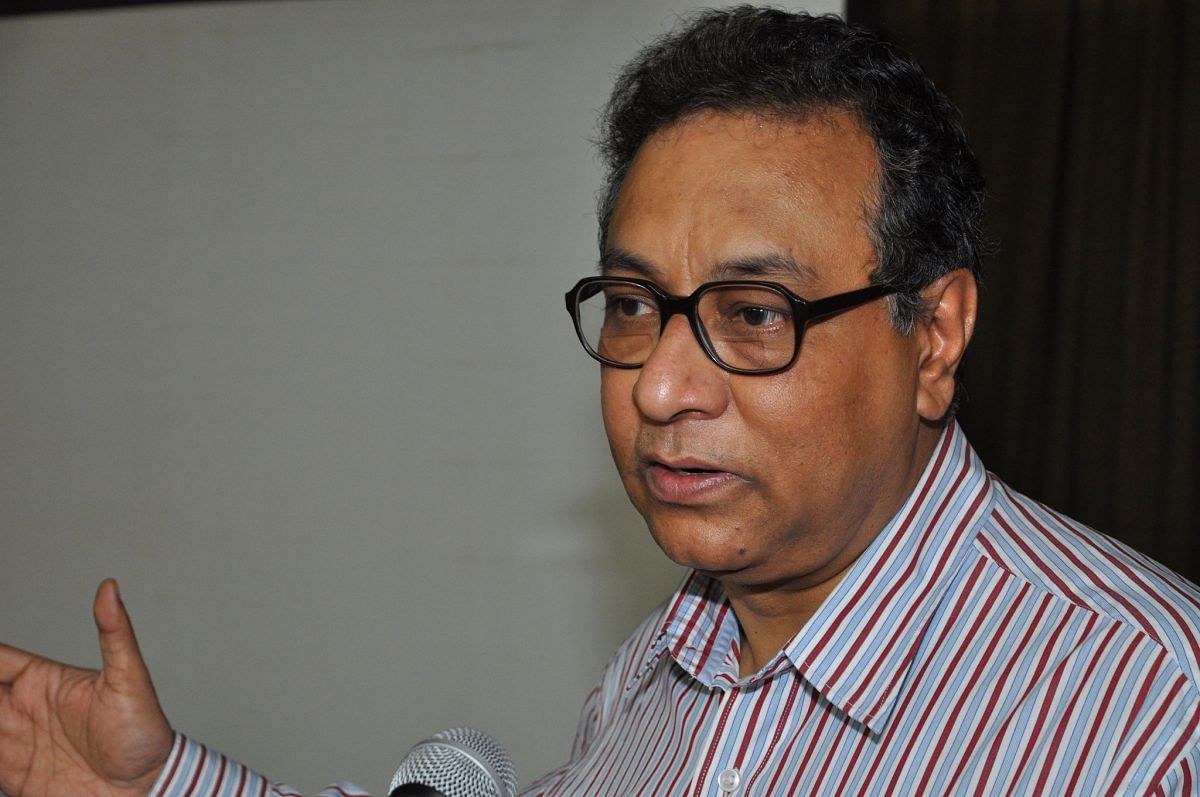 
Kolkata: The Trinamool Congress on Saturday nominated former bureaucrat Jawhar Sircar as its candidate for the upcoming Rajya Sabha by-election in the state.

The Election Commission had on July 16 said that bypoll to the Rajya Sabha seat from West Bengal vacated by Dinesh Trivedi earlier this year will be held on August 9.

“We are delighted to nominate Jawhar Sircar in the Upper House of Parliament,” a party statement said.

Sircar spent nearly 42 years in public service and was also the former CEO of Prasar Bharati, the ruling party in the state said.

“His contribution to the public service shall help us serve our country even better,” it said.

Reacting to his nomination, Sircar said, “I was a bureaucrat. I am not a political person but I would work for development of the people and raise the issues concerning the masses in parliament,” he said.

The bypoll to the Rajya Sabha seat from the state will be held if the opposition BJP fields its candidate for the same, otherwise, the TMC candidate will be declared elected unopposed.

Also read: Congress open to alliance or ‘tactical understanding’ in UP but SP ‘won’t repeat 2017 mistake’