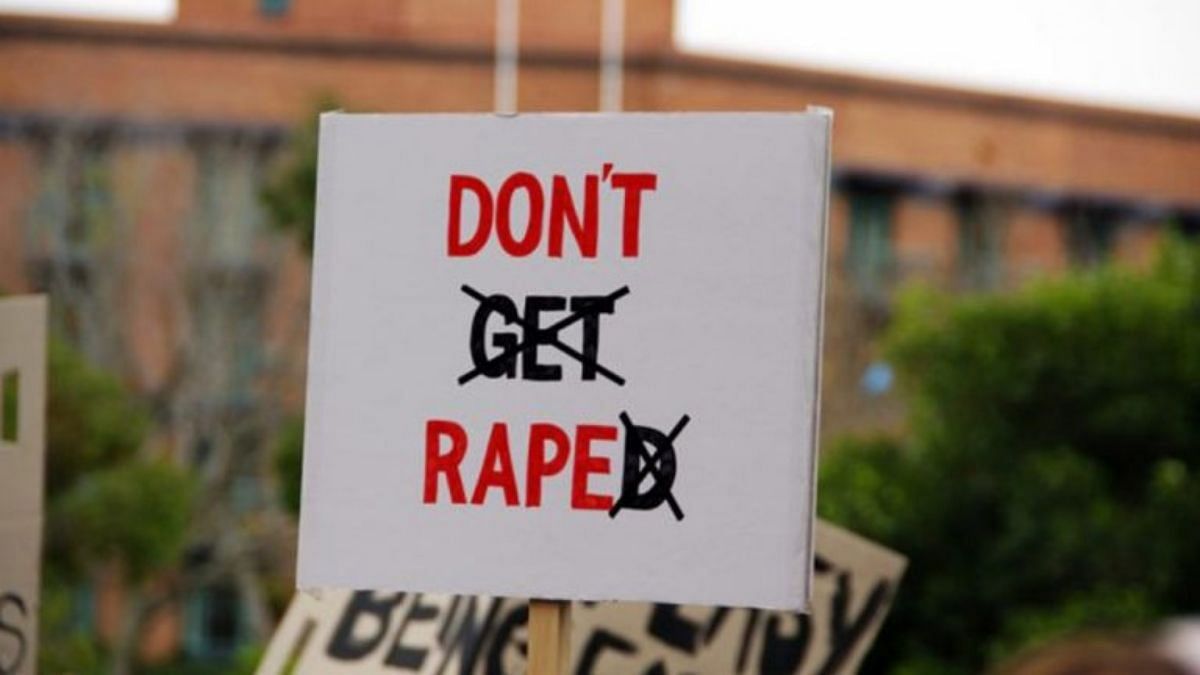 
Shimla: A two-and-a-half-year-old girl was allegedly raped by a boy here, police said.

A case was registered under IPC section 376 (rape) and the Protection of Children from Sexual Offences (POCSO) Act following a complaint by the victim’s mother, he said.

The boy will be sent to an observation home according to the rules of the Juvenile Justice (Care and Protection of Children) Act, 2015, he said.

The victim’s mother told police that the boy had taken the girl child to the fields under the pretext of playing with her. He then raped the girl.

The child’s mother rushed to the fields on listening her daughter’s cry, police said, adding that the accused fled from the spot.

Also read: 17 years since their naked protest against Army, ‘Mothers of Manipur’ say fight not over yet