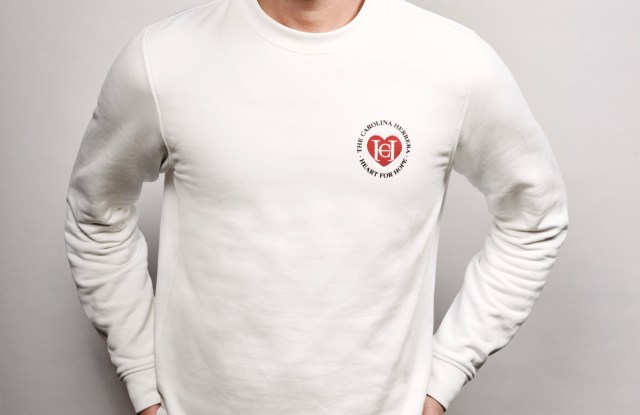 Wes Gordon will be in the spotlight when the Couture Council at The Museum at FIT honors him with its annual award for artistry of fashion.

Carolina Herrera’s creative director will be toasted at the group’s luncheon that is a fundraiser for The Museum at FIT. Organizers of the Couture Council’s annual luncheon are the latest to confirm that they will meet in person this fall. Barring any further shutdowns due to the Delta variant of COVID-19, New York Fashion Week’s official schedule and off-site satellite events are taking hold.

The Council of Fashion Designers of America and IMG have joined forces to present the New York Fashion Week schedule as part of the American Collections Calendar. There are plans to hold 91 shows and presentations from American and international designers from Sept. 8 to 12. The Met Gala is slated for September and the first part of a two-part exhibition at The Metropolitan Museum of Art’s Costume Institute will bow Sept. 18. The kickoff is titled “In America: A Lexicon of Fashion,” which will be a sociocultural examination of the rose in fashion.

Like many cultural institutions, FIT’s museum was forced to close temporarily during the shutdown. It will reopen to visitors on Aug. 6 with a major exhibition called “Ravishing: The Rose in Fashion.”

This fall’s awards luncheon will be held on Sept. 22 at Cipriani South Street. The gathering is being presented by sponsor Nordstrom. Farfetch’s president of the Americas and Couture Council vice chair Jeffery Fowler and Carolina Herrera president and Couture Council board member Emilie Rubinfeld are serving as co-chairs of this year’s event.

After graduating from Central Saint Martins in London in 2009, Gordon launched his own women’s wear label in New York City. Gordon started consulting with Carolina Herrera in 2017 and was named creative director the following year, shuttering his own company. Started 40 years ago by the company’s namesake founder, the company is marking that milestone with a campaign led by Gordon that is anchored in its home city of New York. The brand is now owned by Puig.

In an interview with WWD earlier this year, Gordon said that “Live every moment like a celebration” is the “number-one inspiration that he has taken from Mrs. Herrera.” Acknowledging the honor in a statement, Gordon noted, “This recognition, combined with the reemergence of New York Fashion Week and Carolina Herrera’s ongoing 40th anniversary celebration, is going to make this fall one to never forget.”

FIT president Dr. Joyce F. Brown described him as “a wonderful role model for emerging designers, including our own students.”