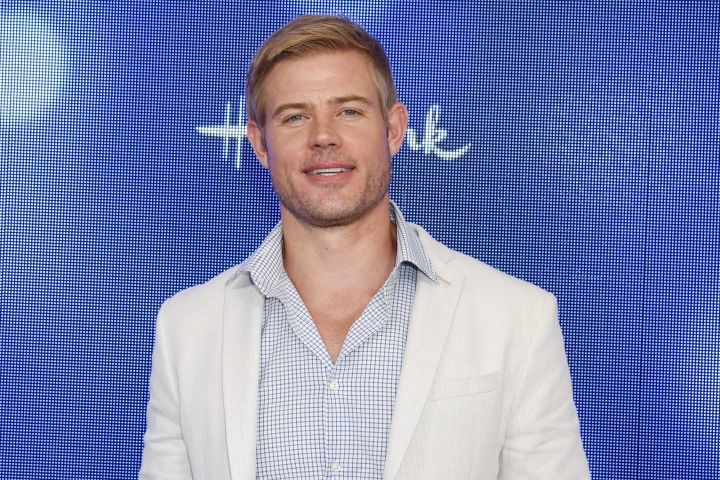 Donovan, 40, portrayed high school student Teddy Montgomery on the CW’s reboot of “90210”. He was 28 years old when he debuted on the show.

Age is just a number, get over it. Some people look younger and age slower than others. Stop promoting Ageism! https://t.co/MIirrEoTT5

On Monday, Donovan clapped back at an article from TheWrap titled, “10 Stars Who Played High Schoolers Well Into Their 20s (and 30s)”. The article’s headline is not inherently inflammatory, but the tweet promoting it read, “These 10 actors were WAY too old to play teens.”

“Age is just a number, get over it,” Donovan wrote in a retweet of the article. “Some people look younger and age slower than others. Stop promoting Ageism!”

Donovan was not featured in the article but “Gossip Girl” star Thomas Doherty and “Clueless” actress Stacey Dash were among the names listed.