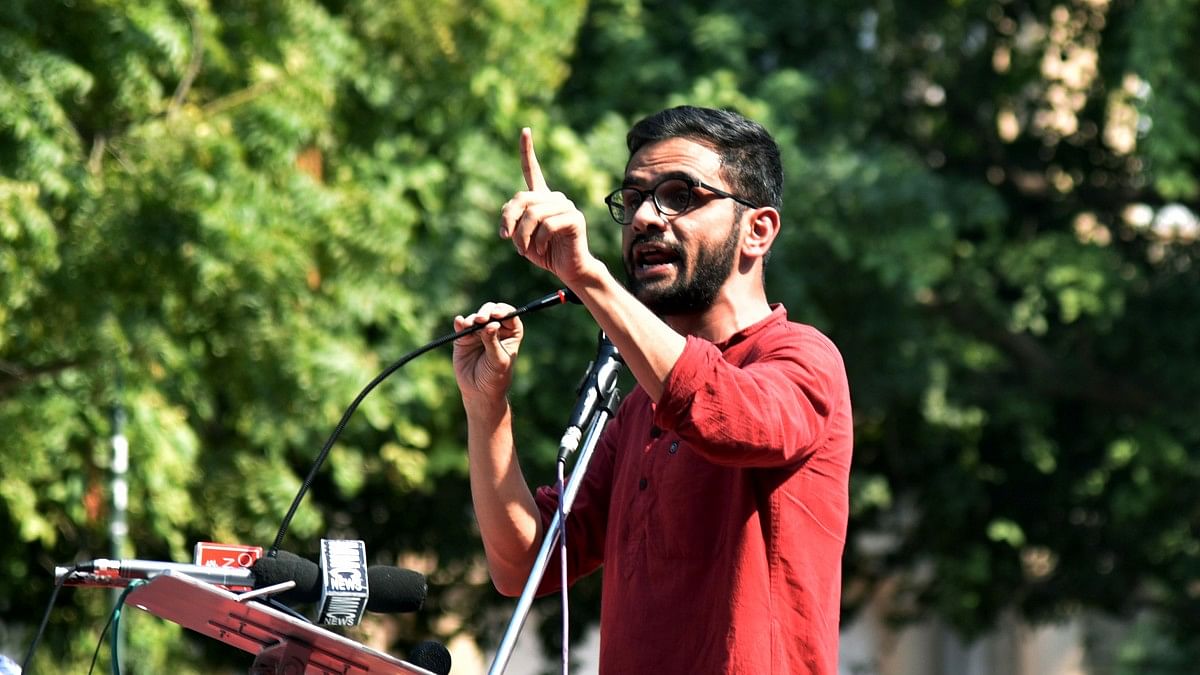 In reply to Khalid’s bail plea, Additional Deputy Commissioner of Police (DCP) Alok Kumar said the prosecution would demonstrate the prima facie case against him before the court by referring to the charge sheet filed in the case.

The application has no merit as would be revealed and demonstrated before this Court by reference to the charge-sheet and as such the prosecution does not seek to file a detailed reply to the application, added Kumar in a reply dated July 26.

It also pointed out that the case pertains to a larger conspiracy that was registered on March 6, 2020, and that out of 21 persons arrested in the case, the police have chargesheeted 18, including Khalid.

Additional Sessions Judge Amitabh Rawat will hear the arguments on Khalid’s bail plea on August 7 at 12 noon. Notably, he was granted bail in another case related to the riots earlier this year.

Khalid, along with several others, has been booked under the stringent anti-terror UAPA law in the case. They are accused of being the “masterminds” of the February 2020 violence, which had left 53 people dead and over 700 injured.

Recently, the Delhi High Court had granted bail to Tanha, Narwal, and Kalita in the case, saying the State blurred the line between the right to protest and terrorist activity in anxiety to suppress dissent.