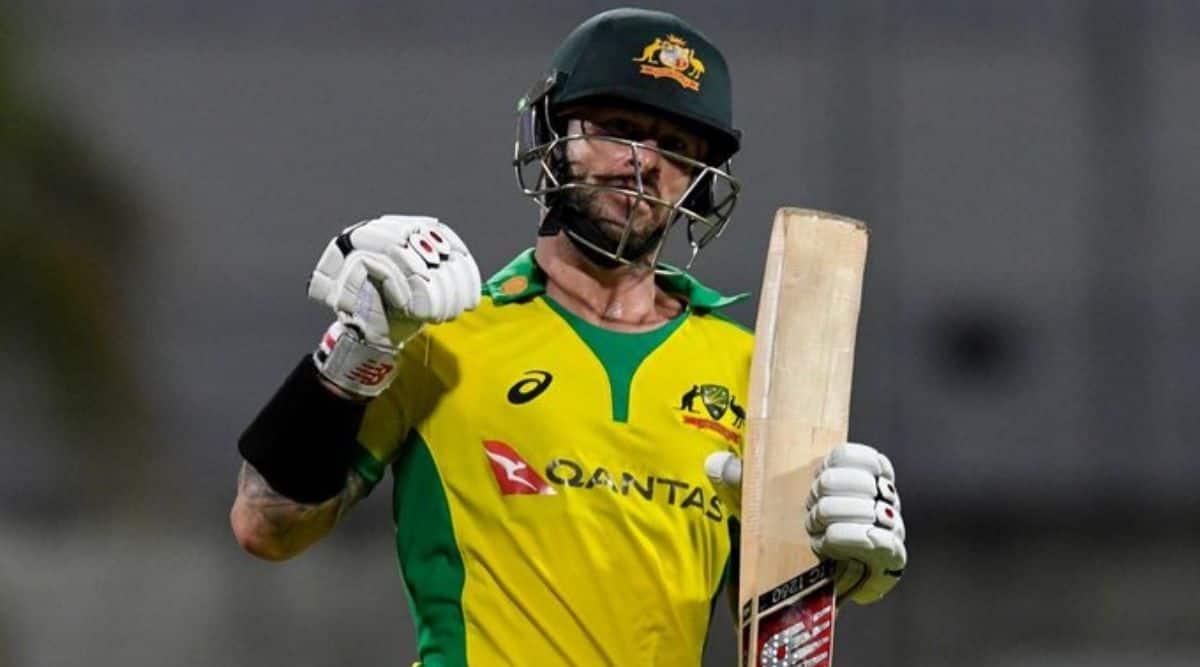 Matthew Wade notched his 11th one-day international half-century to pace Australia to a six-wicket win over the West Indies in the deciding match of the three-game series.

Australia won the first ODI by 133 runs and West Indies came back to take the rescheduled second match by four wickets. The second match was postponed by two days due to COVID-19 protocols but proceeded last Saturday after all team members and staff tested negative to the coronavirus.

Mitchell Starc took 3-43 and Ashton Agar and Adam Zampa two wickets each on Monday. Ashton Turner was 1-23 in eight overs as Australia bowled out the home side with 29 balls remaining.

Agar was named man of the match after taking 2-31 in his 10 overs before contributing 19 not out in a 54-run unbroken fifth-wicket stand with Wade.

A brilliant team effort today earned us a six-wicket win and the series victory 2-1! #WIvAUS

“It’s always nice to do it in the last game of a series,” Agar said.

“We really wanted to win a series being away from a long time, being cooped up in your rooms, you just want to come out and win a series.”

Opener Evin Lewis led the West Indies with 55 runs from 66 balls after initially retiring hurt in the fourth over after top-edging into his helmet. Lewis returned at the fall of the fifth wicket but West Indies soon lost Jason Holder when he played across the line at Zampa.

“Winning the toss, yes the wicket was a bit tacky and I thought we did the hard work in the early overs but we weren’t able to string partnerships together,” Pollard said, adding 153 was never going to be enough.

“This Australian team, these guys are passionate about their cricket. I’ve had the opportunity to play with Alex (Carey) at Adelaide Strikers and he has a good head on his shoulders. I think leadership suits him. Long may it continue for him.”

Australia made three changes with Dan Christian brought back for his first ODI in seven years after an ankle injury to Ben McDermott forced him out of the team. He was not needed to bat.

Captain Aaron Finch has a right knee injury that will likely require surgery and will also miss Australia’s following five-match Twenty20 tour of Bangladesh that begins Aug. 3 in Dhaka. Carey may lead the team again in Bangladesh but

Cricket Australia has not officially announced an interim captain for that series.

Wednesday at Kensington Oval. The planned five-match series was cut to four after the final West Indies-Australia match was delayed.

The second, third and fourth T20 games in the West Indies-Pakistan series will be on July 31, Aug. 1 and Aug. 3, respectively, at Guyana National Stadium. The T20 series will be followed by two test matches at Kingston’s Sabina Park from Aug. 12.