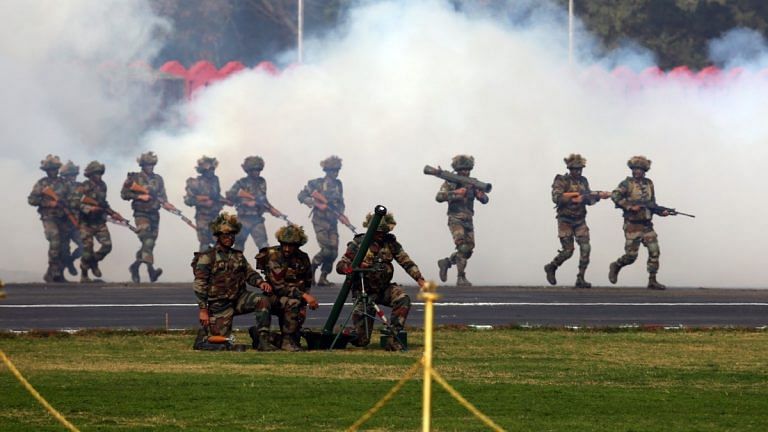 
New Delhi: India and Russia will carry out a 13-day mega military exercise with a focus on counter-terror operations in the Russian city of Volgograd from August 1, the Indian Army said on Tuesday.

It said the 12th edition of the “Indra” exercise will be yet another “milestone” in strengthening the bilateral security cooperation and will serve to reinforce the longstanding bond of friendship between India and Russia.

The Army said 250 personnel from each side will participate in the 12th edition of the joint military exercise.

“The 12th edition of Indo-Russia joint military exercise Indra-21 will be held at Volgograd, Russia from August 1 to 13,” the Army said.

It said the exercise will entail the conduct of counter-terror operations mandated under the UN’s framework of joint forces against international terror groups.

“Exercise Indra-21 will further strengthen mutual confidence and interoperability between the Indian and Russian armies and enable sharing of best practices between the contingents of both the countries,” the Army said in a statement.

“The exercise will be yet another milestone in strengthening security cooperation and will serve to reinforce the longstanding bond of friendship between India and Russia,” it added.

It said the Indian Army contingent participating in the exercise will comprise a mechanised infantry battalion.

Volgograd is a major Russian city situated on the western bank of the Volga river.