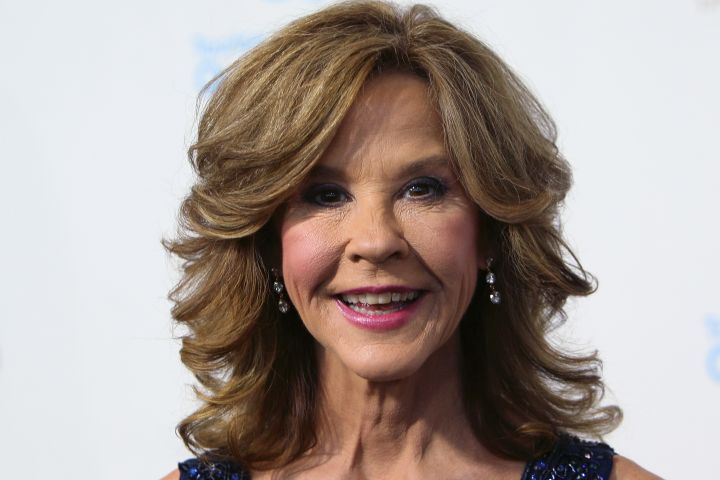 Linda Blair is speaking out about the upcoming reboot of “The Exorcist”.

On Monday, producers announced that the classic horror movie franchise would be revived in a new trilogy of films.

RELATED: ‘It’ Surpasses ‘The Exorcist’ To Become The Highest-Grossing Horror Movie Of All-Time

Leslie Odom Jr. will star as the father of a child who has become possessed in the first instalment, which will be directed by David Gordon Green.

RELATED: Julianne Hough Looks Like Something Out Of ‘The Exorcist’ During Holistic Treatment

It’s been confirmed that Burstyn will be reprising her role in the reboot, however, Blair was not mentioned in Monday’s announcement.

Instead, the 62-year-old actress shared her reaction on Twitter.

“To all my fans asking about my involvement in the new Exorcist reboot, as of now there has not been any discussions about me participating or reprising my role,” she wrote.

Blair also wished “all those involved the best,” while adding that she appreciates “the loyalty and passion the fans have for The Exorcist and my character.”