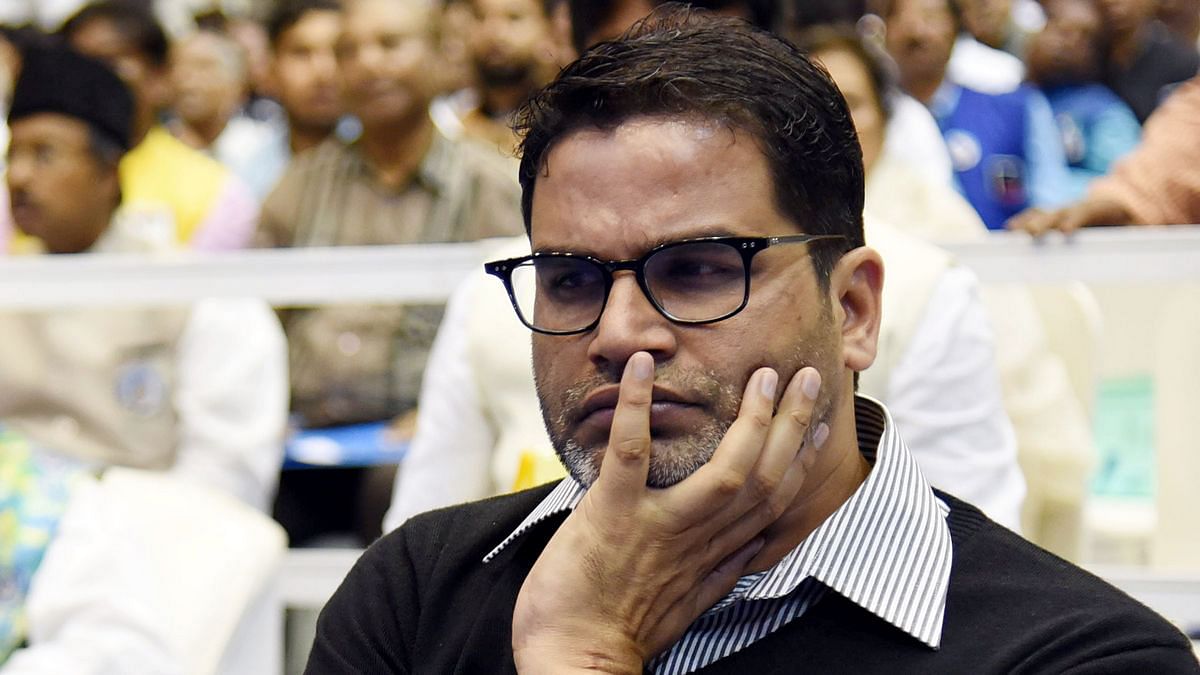 
Agartala: A team of Prashant Kishor’s Indian Political Action Committee (I-PAC) which has been camping in a hotel in Agartala since last week to assess the political situation and potential support base for Trinamool Congress (TMC) is being questioned by the local police.

While Tripura unit of TMC described it as an attack on democracy and said they were confined to their hotel by the police, Manik Das, Superintendent of Police, West Tripura, claimed members of the 22-member I-Pac team are being questioned in a Agartala city-based hotel, as part of a routine check-up.

The outsiders– around 22 persons were roaming around in various places. Since Covid restrictions are in place, we are enquiring to verify the reasons behind their arrival and stay in the city. They all underwent Covid tests on Monday, the reports are awaited, Das told reporters.

President of the Tripura unit of Trinamool Congress, Ashish Lal Singha however termed it as an attack on democracy.

It’s an attack on democracy. Being a resident of Tripura, I am shocked. It’s not Tripura’s culture. BJP has panicked following the overwhelming response and support to TMC due to the misrule of the BJP led government in Tripura. The I-PAC team has been under detention since Sunday night in a hotel. However, the police are saying it’s a part of routine check-up, Singh told PTI.

He said the I-PAC team, comprising 23 members, had reached the state a week ago and also visited several places to conduct a survey at ground zero’.

They had discussions not only with Trinamool Congress but also with the other parties and the team is assessing the political situation and the prospect of TMC in the next assembly election in 2023, he said.

The district police chief, however, denied the allegation levelled by Singh that the I-PAC team was under detention and said it was a routine process’.

When contacted, officer-in-charge of East Agartala police station Saroj Bhattacharjee said, They were not detained. We are now verifying their documents. They are all in the hotel. Meanwhile, according to sources, the incident has been reported to TMC supremo Mamata Banerjee and professional political campaigner I-PAC chief Prashant Kishor.

When contacted, President of BJP in the state Manik Saha said he is not aware of anything about this.