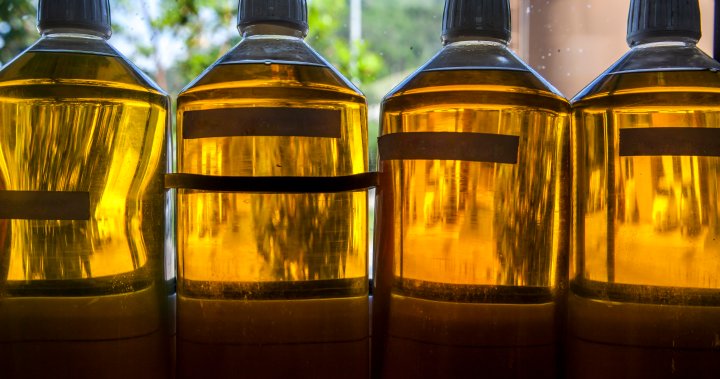 The Alberta government announced $4.7 million in funding for a new Lethbridge County facility that will turn agricultural waste, inedible animal fats and used cooking oil into biodiesel fuel and glycerin.

The $28.6-million Canary Biofuels facility will be the first of its kind in Canada, the government said in a news release on Tuesday, producing an estimated 70 million litres of renewable fuel.

“The facility will buy more than $375 million of local feedstock from farmers over the next five years, generating about $500 million in revenue and supporting up to 130 local jobs in fields like engineering, construction and transportation,” the government said.

“It will also cut about 224,000 tonnes of emissions each year — the same as reducing emissions from the electricity used by 41,000 homes.”

Biodiesel will have up to one-third the carbon intensity of petroleum diesel, the province said.

The facility is slated to open in autumn.