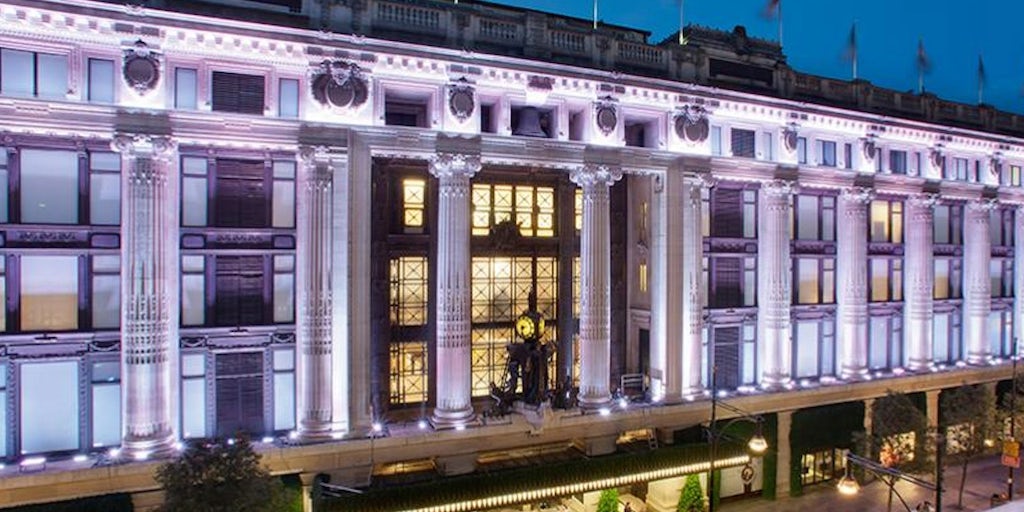 After weeks of speculation, the luxury department store, is set to be put up for sale with a starting price of £4 billion ($5.52 billion), The Times reports. Credit Suisse will oversee the bidding process and begin to seek out investors soon in hopes of completing a deal by the end of the year. According to the publication, there has already been potential buyer interest, though no official offer has yet been made.

Selfridges operates 25 retail locations worldwide, including four in the UK, in London, Manchester and Birmingham. Additionally, it operates the storefronts Brown Thomas and Arnotts in Ireland and De Bijenkorf in the Netherlands.

The news comes just months after the death of Canadian billionaire Galen Weston, the entrepreneur best known as the owner and operator of Selfridges, at the age of 80. Selfridges has been under the ownership of Weston family since 2003.

Over the course of the pandemic, as Selfridges saw tourism in London decimated, it turned its focus toward building market share with local customers, and investing in digital channels, said Andrew Keith, Selfridges’s managing director at The BoF Professional Summit: What’s a Store For?.

A representative for Selfridges did not immediately respond to request for comment.

Selfridges has attracted a bid from a potential buyer at a $5.7 billion valuation, the latest indication that the department store’s big bet on physical retail is paying off. But after a bruising pandemic year, the British chain could struggle to rebound amid a continued collapse in international tourism and a shift to online sales.