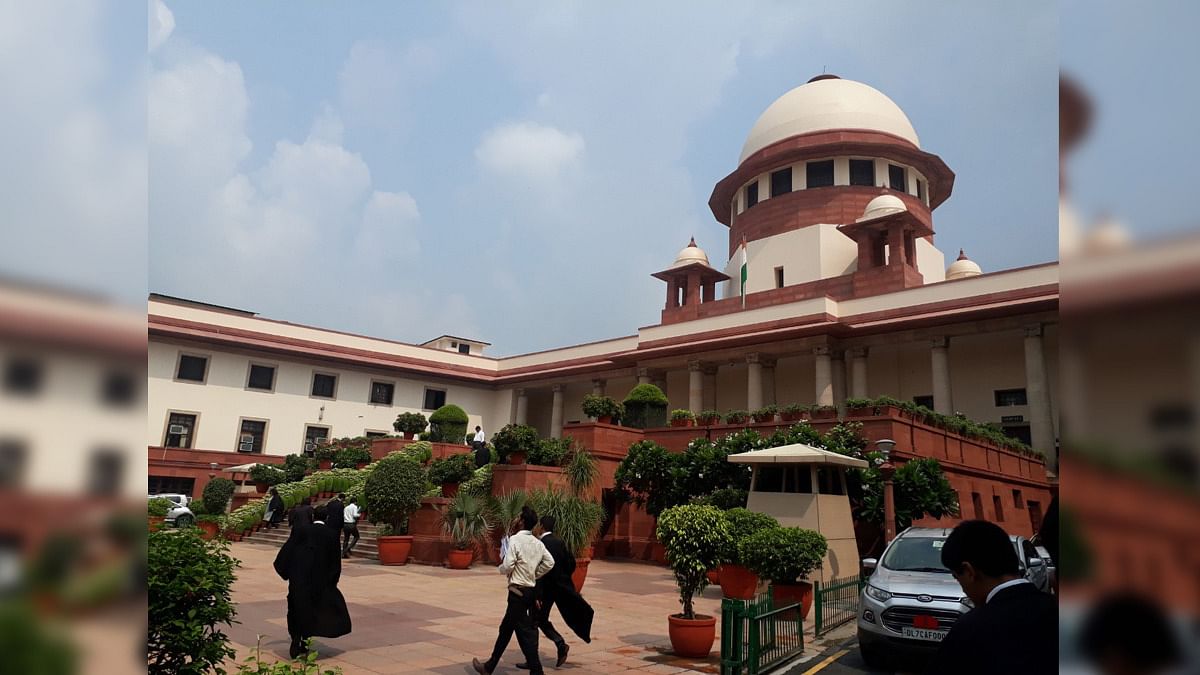 
New Delhi: The Supreme Court Tuesday directed all states to ensure that children who have become orphans or lost a parent during the COVID-19 pandemic since March last year are permitted to continue in the same school, be it private or government, at least for the current academic year.

The apex court, while hearing a suo motu matter on contagion of COVID-19 in children protection homes, said that in its June 7 order it had asked the states and Union Territories (UTs) to ensure that there is no break in the education of such children in both private and government schools.

At the cost of repetition, we direct the state governments to ensure that the orphans are permitted to continue in the same schools at least for this academic year, be it private or government schools, said a bench comprising justices L Nageswara Rao and Aniruddha Bose.

The top court passed the direction after advocate Gaurav Agrawal, who is assisting it as an amicus curiae in the matter, raised concern regarding education of such children.

The bench noted that the amicus has referred to the information provided by states, particularly one state where almost 40 per cent of orphans are studying in private schools.

The apex court said in case, there is difficulty in students being permitted to continue their education in private schools, they may be accommodated in the neighbourhood schools under the Right to Education Act.

The state government shall also furnish information relating to students who have been accommodated in private schools and government schools, the bench said, asking the states to file status report on the issue.

The court has posted the matter for further hearing on August 26.

In its June 7 order, the apex court had directed the states and UTs to make provisions for continuance of education of such children both in government as well as in private schools.

The National Commission for Protection of Child Rights (NCPCR) had last month informed the bench that as many as 30,071 children were orphaned, lost a parent or abandoned mostly due to the pandemic as per the data provided by different states and UTs on the Bal Swaraj’ Portal till June 5.

The apex court had also directed the states and UTs to take stringent action against NGOs and individuals who are indulging in illegal adoptions of children orphaned during the pandemic.

It had earlier passed a slew of directions for care and protection of children who have become orphans or have lost one parent or abandoned during the pandemic.