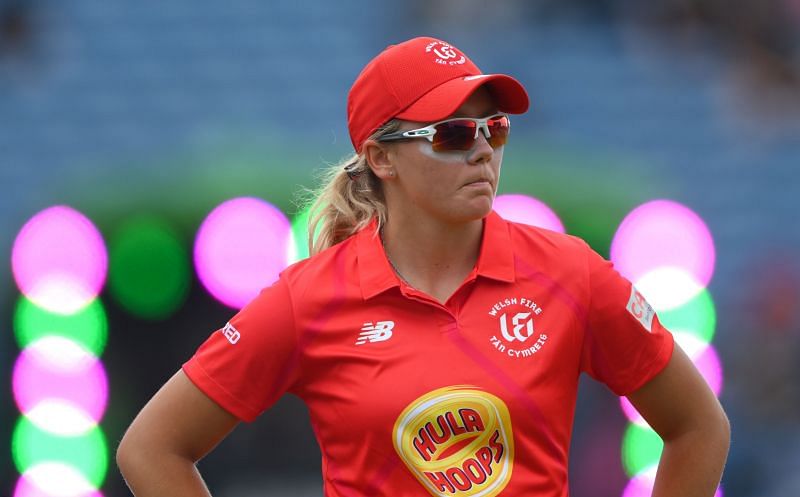 The Welsh Fire and Southern Brave will clash in the eighth match of The Hundred Women 2021 at Sophia Gardens in Cardiff.

The Welsh Fire lost their season opener in The Hundred Women to the Northern Superchargers. Meanwhile, the Southern Brave opened their account with a 23-run win over the Trent Rockets.

Therefore, the two sides come into this game on the back of contrasting results. While the Welsh Fire will be looking for their first points, the Southern Brave will want to double their points.

Having said that, let’s take a look at three players who can be top picks for your Dream11 team ahead of the upcoming fixture in The Hundred Women 2021.

West Indies and Welsh Fire all-rounder Hayley Matthews put up a decent showing with both bat and ball against the Northern Superchargers. She scored a 20-ball 30, striking at 150. She also picked up a wicket with the ball.

Hunting for their first win in The Hundred Women 2021, the Welsh Fire will want their star all-rounder to fire once again.

On the list is another all-rounder from the Caribbean. West Indies skipper and Southern Brave player Stafanie Taylor played a key role in their win over the Trent Rockets. She first scored 45 runs with the bat, striking at 145.2. Taylor also picked up a wicket later in the game. Thus, she is definitely a top pick for your Dream11 team ahead of this fixture.

Southern Brave skipper Anya Shrubsole led from the front against the Trent Rockets. She scored an unbeaten 40 off just 30 deliveries, propelling her side to 133/5.

Shrubsole then returned with brilliant figures of 4/13 from her 20 deliveries with the ball. Her incredible all-round show gave Southern Brave Women their first win in The Hundred Women 2021. Shrubsole will look to lead her side to a second victory when they take on the Welsh Fire.