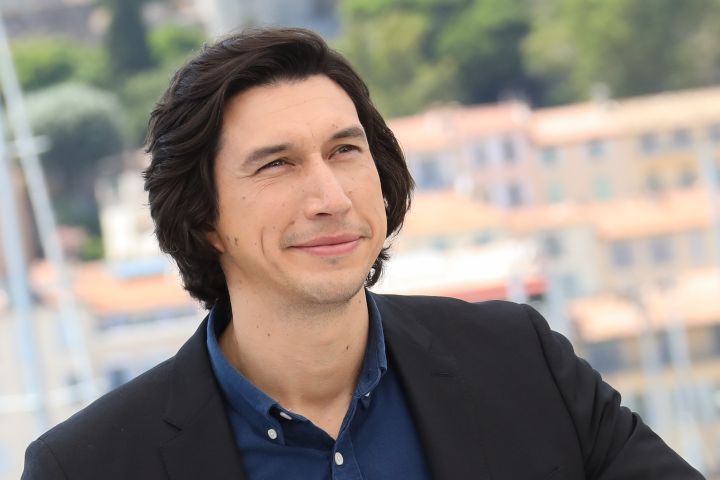 The ad spot for Burberry Hero, a new men’s fragrance, begins with Driver running on a beach and then diving into the ocean.

After a few moments of swimming, Driver encounters what he was running to: a brown horse, swimming in the waves.

This is followed by various slow-motion underwater shots of Driver and the horse cavorting together in the water.

The spot ends with a silhouette of Driver exiting the water, no longer as a human but as a centaur.

One Twitter user best summed up the overall reaction when he wrote, “crying at this new men’s fragrance commercial from Burberry where Adam Driver appears to go into the ocean, f**k a horse, and become a centaur?”

Just when you think there are no new sentences you turn to your wife and say “Adam Driver did an ad for Burberry where he runs on a beach and turns into a centaur.”

you guys made adam driver become a centaur. this is YOUR fault.

Then again, perhaps it is implied that he is the father of this sea-centaur creature? Did he and that horse mate? Is this a Loki reference? UNCLEAR. Unclear as the shot of our alleged Adam Driver Centaur.

I mean, Adam Driver being a centaur just kind of makes sense.

all of adam driver’s future film appearances need to be in this form pic.twitter.com/DM75SQri0o

hands up if you’re afraid to fall asleep in case Centaur Adam Driver gets you pic.twitter.com/wzsgqB6xWa

Naturally, Adam Driver super fan/obsessed stalker John Oliver had something to say about the ad:

After an unexpected development that will require John’s full attention, there will be no new episodes of Last Week Tonight for the foreseeable future. https://t.co/Nr7SSw8zgC