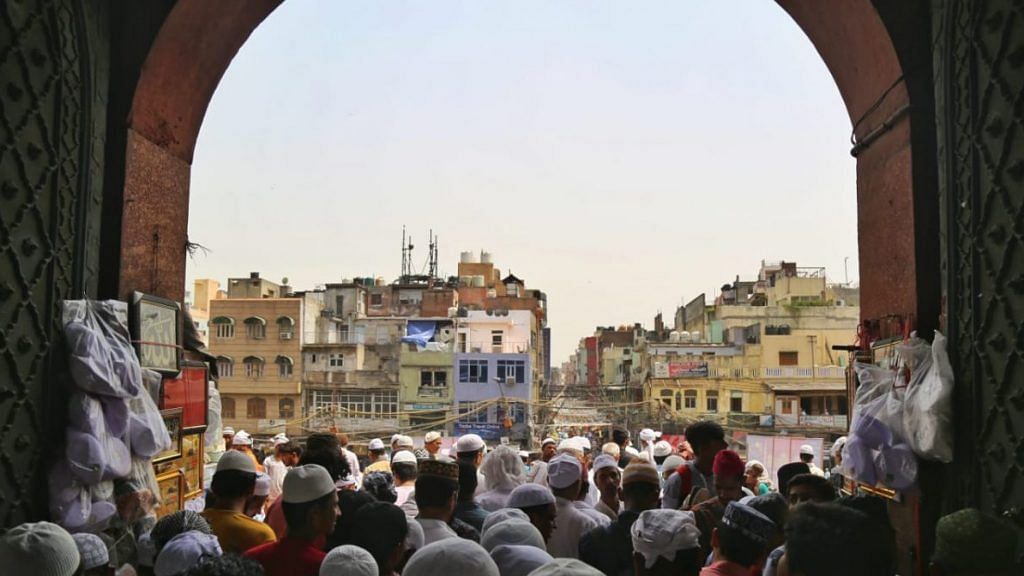 
A survey was recently conducted by the Pew Research Centre to take a closer look at religious identity and tolerance in Indian society. The findings were either positive, mixed or disappointing. The response depended on who you asked in the multitude of TV debates that took place after the release of the report.

The most debated finding was the one that said Indians value religious tolerance, though they also live religiously segregated lives.

A bigger fault-line in India

The fact that Indians say that they respect all other religions and value diversity but want to live among their own people points to a bigger fault-line in India than a mere danger of secular erosion. It is the failure of the Indian State in guaranteeing enough confidence in justice, law and order, and safety to the people, especially to those who come from the weaker sections.

No one will disagree that religion is much more than the mere relationship between humans and god. It is also a practical link between human beings, a social fabric that is arguably the strongest, standing next, perhaps, only to the national identity. Thus, people choosing to live among people of their own religion is not necessarily out of a religious choice, but due to the comfort provided by the perceived safety in the “oneness” that belonging to the same religion provides to different people, no matter how different they are in society.

The lack of political will to bring in reforms in the police system as well as the judiciary, among other State instruments, has ensured that justice in India is still reserved for the rich and powerful. In addition, delayed delivery of justice has forced people to learn to not completely depend on the State or institutions for security.

This is why, people in India have had to come up with their own solutions to ensure safety for themselves and their families. And religion has played a very big role.

Politicians acting as conditional caretakers to their “own people” for votes and power is a major cause. This has led to an environment where the common man, who has no political clout, money to waste on lawyers, or the will to wait for decades for justice delivery, has embraced religious community as an acceptable and practical umbrella to ensure that he/she is not alone. Even though it seems to be embedded in every Indian to be respectful and accepting of others’ religion, he/she has been forced by the failure of the State to provide themselves with a safe environment.

People who are infuriated with undesirable findings in the survey should demand the State to do its duty, rather than more secularism from the masses.

Dev Verma is a student at Bahra University, Shimla. Views are personal.