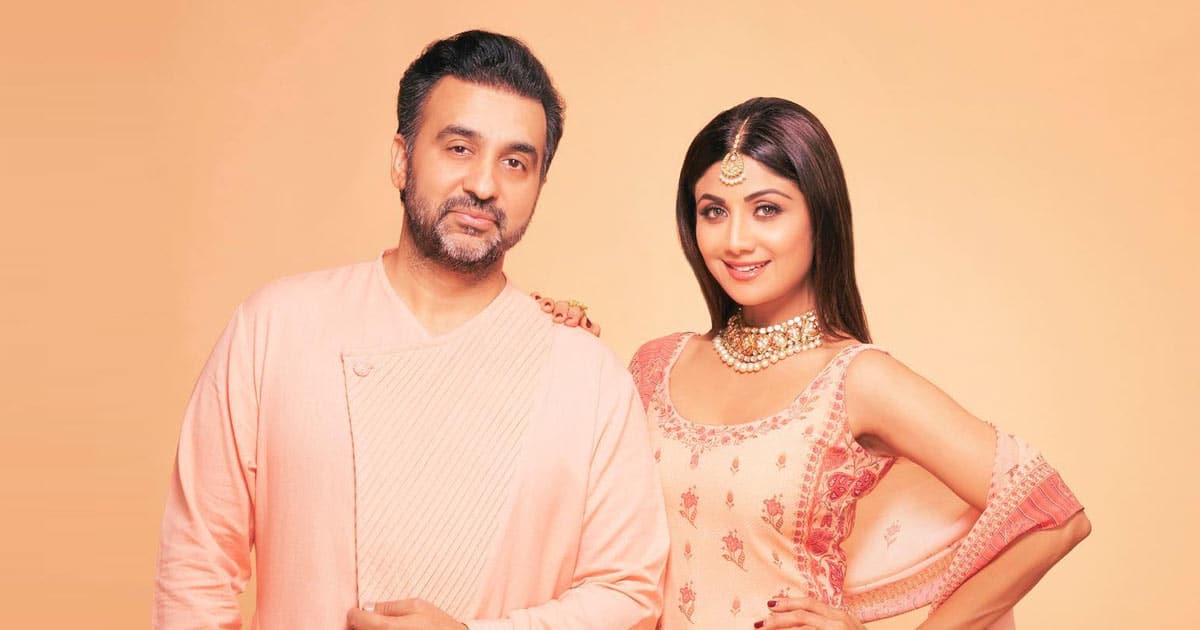 Raj Kundra is in judicial custody over his alleged involvement in the p*rn case. Reportedly, wife Shilpa Shetty yelled at her husband when the Mumbai Police went to raid their house in Juhu and broke down. Scroll down to read the scoop below.

For the unversed, the businessman has been arrested over his alleged involvement in the production of p*rnographic content through an app called HotShots.

According to NDTV, Shilpa Shetty yelled at her husband Raj Kundra and said, “We have everything, what was the need to do all this.” Mumbai Police raided their Juhu house on Friday and that’s when Kundra accompanied the officials and met Shilpa.

The couple reportedly got into an argument. Shilpa Shetty broke down upon seeing her husband Raj Kundra as quoted by the police officials and said, “Family’s reputation was ruined, their endorsements in the industry were being cancelled and that she had to give up many projects.” The Hungama 2 actress also spoke about the financial losses that the couple has to go through.

According to ANI, Shilpa has been questioned twice by the officials and no evidence has been found regarding the involvement in the p*rn racket.

A source close to ANI revealed, “Shilpa was very upset after the interrogation. She and Kundra had a huge argument where she shouted and asked him what was the need of doing such a thing and why he did everything. The crime branch team had to intervene between the couple to pacify the actress.”

Meanwhile, Raj Kundra has been booked under Sections 420 (cheating), 34 (common intention), 292 and 293 (related to obscene and indecent advertisements and displays) of the Indian Penal Code (IPC) along with relevant sections of the IT Act and the Indecent Representation of Women (Prohibition) Act.

What are your thoughts on Shilpa Shetty yelling at her husband Kundra during the house raid? Tell us in the comments below.