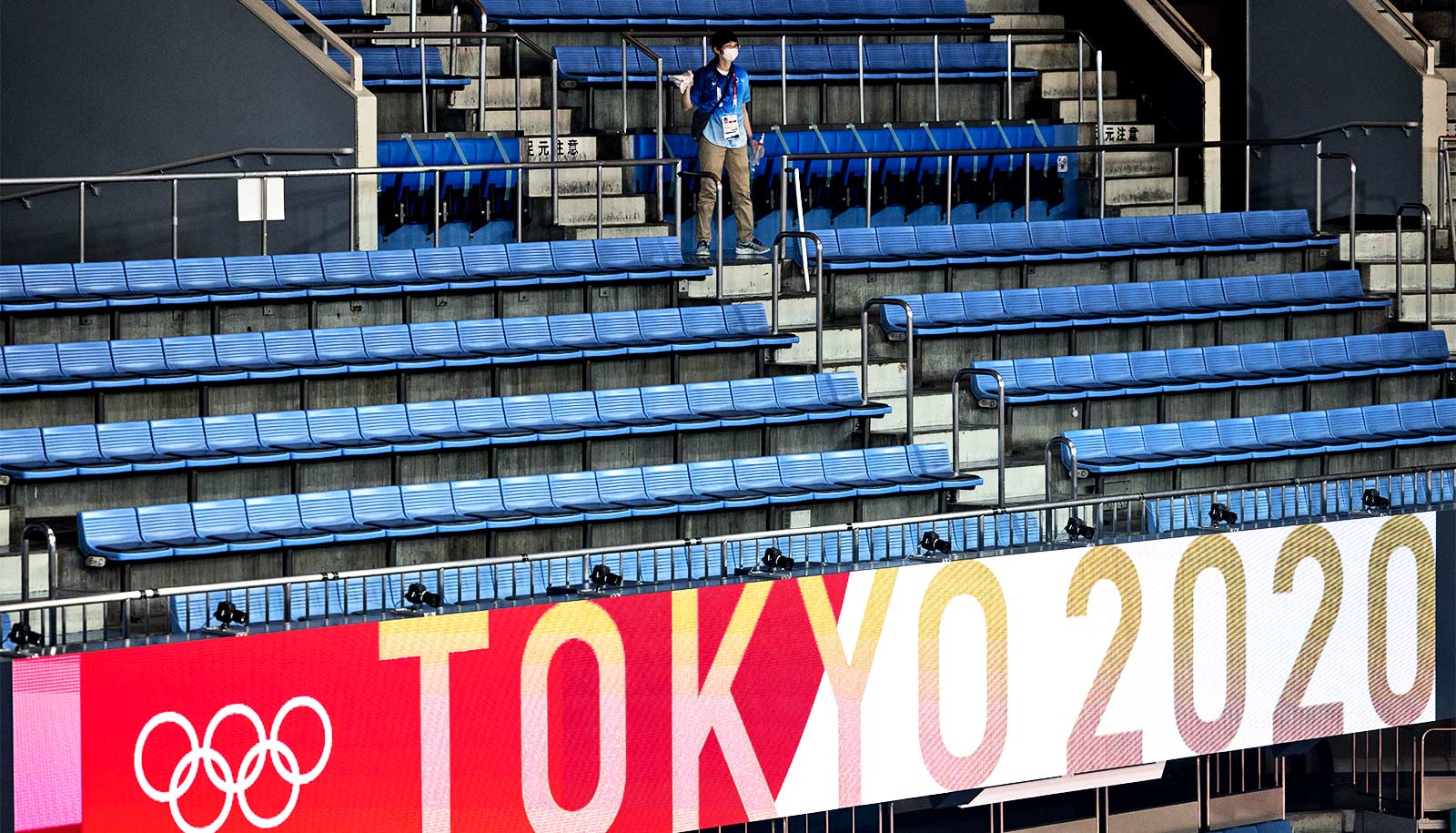 I do, actually. Some of our experiments begin with me watching sports and I think “huh, I wonder….” For example, our research on choking under pressure, where we’re giving people hundreds of dollars to do motor tasks in the scanner, our thinking was, “Oh, it’s like taking penalty kicks.”

Right now we are doing a little bit about motor performance, looking at how people perceive the agency of what they are doing. A good example is free throws—your opponent isn’t doing anything to interfere with your performance, you are shooting the ball, and you have complete agency over whether you’re going to score that free throw or not. A penalty kick is a bit different because there’s a goalkeeper who is trying to block your shot. But when you have complete agency over what you’re doing, other things can come into play. We’re trying to figure out how people perceive their agency and how they’re going to do, and one of the things that we’re looking at is confidence. If I tell you, “I’m going to hit that free throw,” how well do I actually assess how I’m going to do?

Another thing that we’re looking at is the idea of effort generally, exerting physical and cognitive effort. You and I might have the exact same physical capacity, but I don’t want to go to the gym and you’re willing to go to the gym. Even though we can both bench press the same amount, or run the same distance, where does the intrinsic motivation come from to make me not want to exert effort, but you exert effort. We’re trying to understand those individual differences and where they come from.

These are fun examples, but the reason we’re doing it is because, in the case of depression and other psychiatric disorders, motivation is a big problem. And if we can figure out where individual differences in motivation and beliefs in your ability come from, then maybe when things are not going great psychologically for someone, we can say, “I think this is the network in the brain that’s coming online, and this is how I might be able to intervene,” whether it’s with cognitive behavioral therapy or with medication.

Our whole lives are driven by motivation. Motivation is so multidimensional, and figuring it out is quite challenging. The whole reason I came to Hopkins was because of the patients—the hope is that maybe we can work with patients and figure this stuff out. Having said that, if you can find a sports organization that wants to use this information and hook me up with them, I will do both.