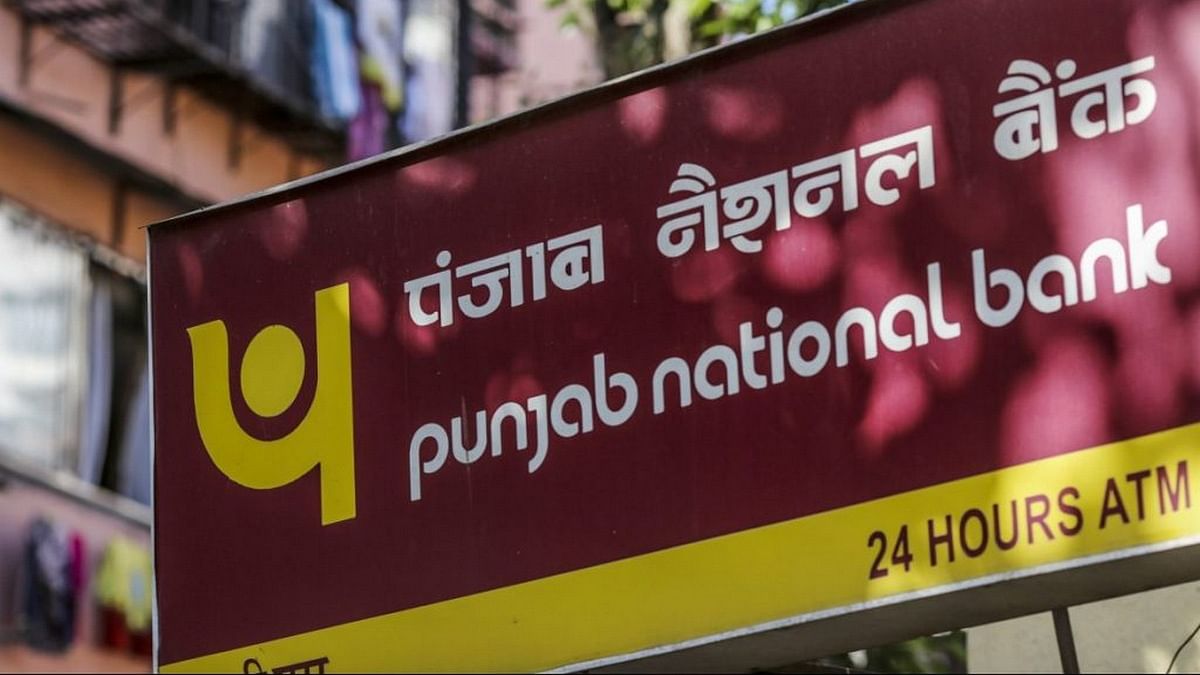 
New Delhi: The CBI has filed an FIR against Amrapali Biotech and its directors over alleged fraud to the tune of Rs 47.97 crore in Punjab National Bank, officials said Friday.

The bank concerned was originally Oriental Bank of Commerce which merged in Punjab National Bank with effect from April 1, 2020.

“It was alleged that said private company and its Directors had misappropriated the loan amount of Rs. 47.97 crore (approximately), which was sanctioned & disbursed for setting up units for manufacturing of food products like jam, sauce, pickles, cornflakes etc. in Rajgir District- Nalanda & Navanagar, District Buxar (Bihar), with an ulterior motive to cheat the bank and embezzle the public money,” CBI Spokesperson RC Joshi said.

He said an alleged loss to the tune of Rs. 35.25 crore (approx.), apart from interest on loan amount, was caused to the bank which is due from the date it was declared Non Performing Asset on July 1, 2016.

“Searches were conducted at the premises of the accused which led to recovery of some incriminating documents,” he said.