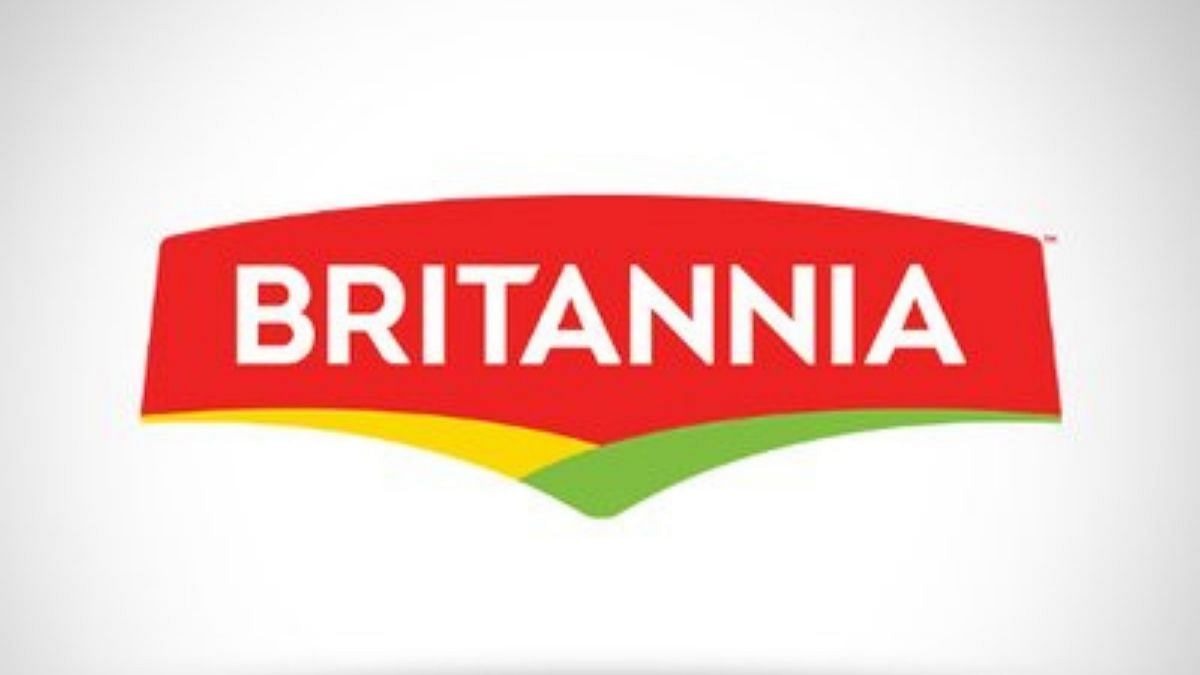 
Kolkata: Food major Britannia Industries on Tuesday said it will gradually undertake price hike of its products to offset a sharp rise in cost, amid uncertainty arising out of the COVID-19 pandemic.

The company, which is being cautiously optimistic, has infused Rs 130 crore in capacity building in the current fiscal, an official said.

It is also eyeing at a greater revenue share from e-commerce which currently contributes two per cent.

The commodity inflation was sharp during the (first) quarter (of the current fiscal). We are taking price calls in a calibrated and gradual way to offset the cost pressure, Britannia managing director Varun Berry told PTI.

The company, in the recent past, had taken price calls in value products but the constant cost pressures were not enough to match the impact which is estimated at 5-6 per cent.

The biscuit maker had posted a 29 per cent decline in consolidated net profit to Rs 389 crore for the quarter ended June 30 over the corresponding period last year.

According to company officials, it is not easy to increase the prices of the products during difficult times, and the same has been done in a calibrated approach.

Amid disruptions due to COVID-19, it stays optimistic with a steady unlocking process that would result in greater traction in consumption, they said.

The company is focusing on new product launches, they said, adding that it has introduced “fusion snacking” and expanded Britannia 50-50 basket. It unveiled the first-ever potato-based biscuits under the brand, “5050 Potazos”.

The product was unveiled in Assam and other North-East markets and will be rolled out in rest of the country in the coming months, the officials said.

The COVID-induced lockdown had disrupted product launches as trials were delayed, they said.

To meet demand, Britannia continues to invest in capacity building in various product lines, including dairy.

We have invested Rs 130 crore in the capacity building during the quarter. The company was expanding the Khurda plant in Odhisa, and Tamil Nadu facility. A greenfield unit is also coming up in Uttar Pradesh and land has already been acquired,” Berry said.

The new Ranjangaon plant in Maharashtra will add new products lines, including dairy.

In the Khurda plant, about Rs 94 crore was invested to ramp up capacity in multiple categories.

The greenfield facility in Uttar Pradesh will entail an investment of about Rs 300 crore, the official said.

Berry said e-commerce sales gained momentum and reached two per cent of the revenue from about 0.4-0.5 per cent earlier, but he thinks the contribution should rise to five per cent.

Britannia will work more closely with partners having expertise in this trade, the official added.