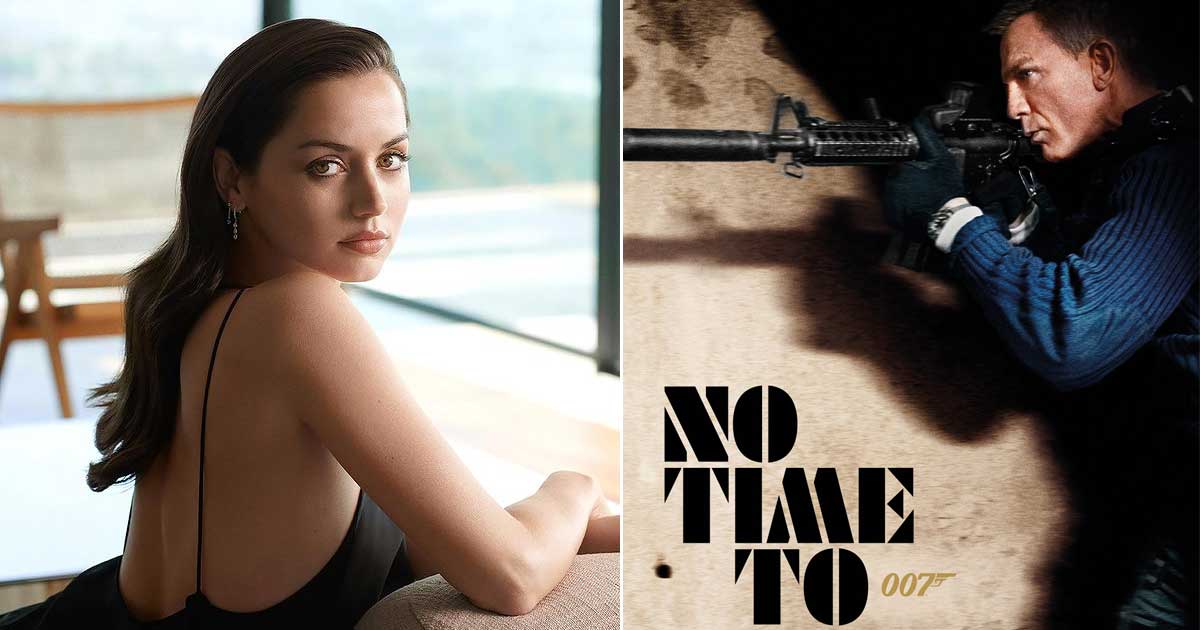 Actress Ana de Armas, who plays CIA agent Paloma in the upcoming Bond movie No Time To Die, has praised her stunt team for helping her master the complex action scenes during the shooting.

The actress introduced her character, saying: “Paloma is a Cuban agent, she’s intense, I had many action scenes. Thank god I had an amazing stunt team. I really wanted to get it right, and look like I knew what I was doing.”

Director Cary Joji Fukunaga said: “We have two brand new agents in this film who are allies to James Bond.”

Lashana Lynch added that her agent alter ego is both “skilled” and “cocky”.

The star said that she had undertaken military training before filming and is impressed with the increased female influence in the blockbuster.

Lynch said: “‘No Time To Die’ represents change. We see so many different examples of women being strong in this movie. Being bad a** at that.”

Lashana Lynch recently insisted that anybody could play James Bond as audiences will still flock to see the movies regardless of who replaces Craig, who has said he feels too old to play 007 anymore.

She said: “We are in a place in time where the industry is not just giving audiences what it thinks the audience wants.

“At the end of the day, even if a two-year-old was playing Bond, everyone would flock to the cinema to see what this two-year-old’s gonna do, no?” Lashana Lynch concluded.